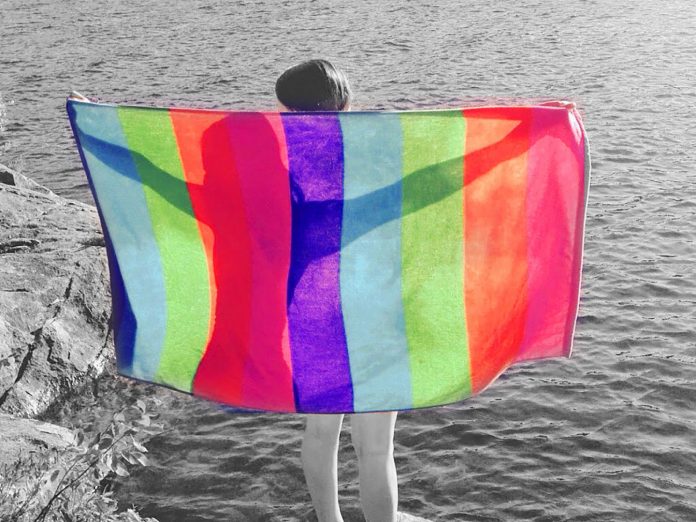 It was nighttime, one of those northern California nights where the air lingers inside of you. You soak it up, and prepare for a year of grey hibernation.

I was living with eleven other girls, for three weeks. We crossed a field, on our way to the cabin for the night, and a vast expanse of grass surrounded us, huge but made smaller by each other’s company.

My best friend, Ari, was saying something really Ari-ish when we all got to our cabin. Inside, we were each naked for a few moments as we changed into our pajamas, our bodies casting shadows on the walls and softly texturing the floor. I guess the only way I can describe camp to someone who hasn’t been there is by describing those small, pubescent bodies, glowing soft and sacred. The only way I can describe how it feels to be in a bunk is by describing the mutual trust and respect and pure love we felt for the bodies around us, enough to entrust them with our own – the most honest, exposed, parts of ourselves, and the parts that we sometimes thought were ugly.

We walked in small groups to the bathroom that all of the girls at camp shared. Sometimes, as I brushed my teeth, I would make eye contact in the mirror with someone else also brushing her teeth, and we would smile.

When we got back to our cabin, my bunk settled into a familiar circle on the floor. Our counselors announced that Ari had something to say, and eleven faces turned to her.

My heart began to pound – my secret was confronting me and I could no longer ignore its existence. I was nervous all throughout the next day, and that night, when everyone was in their beds listening to music, I asked Ari if I could talk to her for a second. We went outside.

We sat down in the grass, and everyone that we loved so deeply was next to us, separated by the cabin wall. And our legs were crossed; I felt like all of the different veins and arteries, pumping blood through my body, had been crossed, like wires or something, and with them my worlds were crossing, and I could no longer function. My shameful, private journal world crossed with the velvet of the sky speckled with stars and trees illuminated only slightly by the artificial light of the bathroom a short walk away and with Ari’s face, concerned (later she would tell me that she thought I was about to tell her something horrible).

Fast forward two years to January of this year, and my best friend from home, Talia, who had brought me to camp, told Ari she liked a girl on a visit to California. I think Ari kind of mothered us, or something. We couldn’t even tell each other because it felt too real – saying “I like girls” away from the magic of camp was “coming out,” announcing yourself as a “combat-boot-wearing lesbian.”

Today I sat with Talia on the roof of our apartment building, looking out over the city. In the distance, there was this patch of sunlight, filtered through a cloud. The only way I can try to describe it to someone who wasn’t there with us is by using the word divine. We sat on the roof and we looked out and I told her about this paper I was trying to write for my English class.

“I guess I just don’t understand why people have to label themselves, or each other. Like, if I had to label my own sexuality I would have to relabel it every time I was attracted to someone, and I’d name it after them.”

“Well labels are good sometimes, though, because they can make you feel like you belong somewhere. But I totally get what you’re saying. I think people just pin their insecurities on other people by putting them in boxes.”

“Right, and it’s like ‘This is love we’re talking about here, remember? It’s not an ugly thing! It shouldn’t be causing this much pain, and it’s way too big to be put in a box.’”

“Yeah. I think I learned that at camp. That night when Ari came out and everyone just loved her more for it ‘cause she was opening up to us, I had this moment where I realized that the world doesn’t have to be the way it is. No one has to say ‘no homo’.”

I’m on the phone with Ari and the velvety blackness of my room doesn’t quite remind me enough of that night but her voice does. She’s telling me about how she’s still so ashamed of her sexuality – not the fact that she loves women, but the fact that she is a lesbian, and in everyone else’s eyes she’s incapable of intimacy, only fetishized sex.

Why is it that every lesbian love story feels like one where the lovers are cheating on their husbands? Why does love between girls still feel forbidden? Because people need to pin their insecurities on others, I guess. 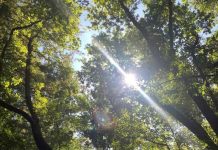 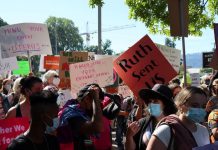 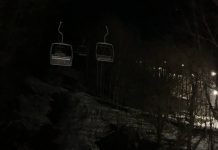