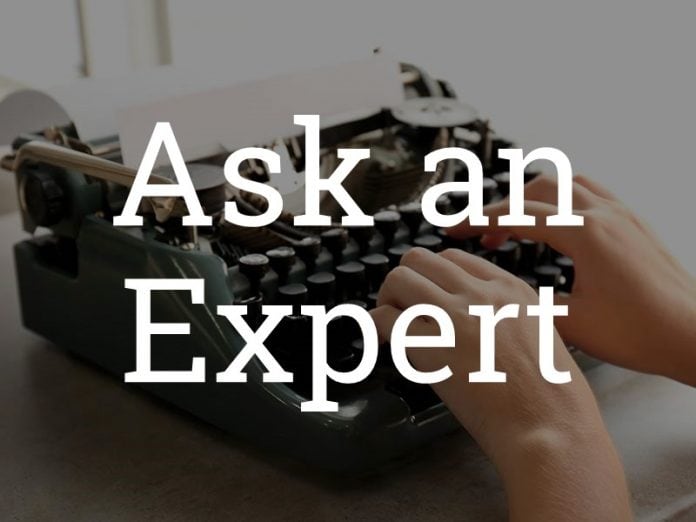 What is your advice for students who encounter anti-Semitism on campus?

There are many different ways to approach this question. We have asked a professional and a recent student activist to contribute their thoughts. This is one of two responses. Please see response 2 for another perspective.

There is a lot of attention in the Jewish community given to the issue of anti-Semitism on campus. Some claim that campuses are unsafe for Jewish students and that Jewish students are singled out and targeted because of their Jewish identity and/or connection to Israel. While there are certainly challenges that need to be addressed, the reality of Jewish life on campus is that it is thriving and vibrant. We are a far cry away from the days when there were quotas on the number of Jewish students that were admitted into certain colleges and universities. Jewish students today are welcomed into inclusive campus communities where they are not only free to practice their traditions, but can celebrate them through cultural, political, and social activities. Organizations like Hillel, Chabad on Campus, Jewish fraternities and sororities, and pro-Israel organizations, provide an array of outlets for students to get involved in Jewish life. There are so many different opportunities depending on how you identify or what new areas of Jewish life you want to explore—religious, secular, cultural or political. To learn more about Jewish life on campus and what different colleges and universities have to offer, check out Hillel’s College Guide.

That being said, it is also important not to minimize the challenges that do exist around issues of anti-Semitism on campus. According to the Anti-Defamation League’s (ADL) most recent Audit of Anti-Semitic Incidents there were over 100 incidents of anti-Semitism on campus in 2016. Keep in mind that there are over 3,000 colleges and universities in the United States, and these numbers represent only a tiny fraction of campuses affected. In the vast majority of these cases, the campus administration responded proactively and appropriately to condemn the anti-Semitism and offer support to the students impacted. The actions of a few do not dictate the overall environment on a campus, and these negative incidents have provided a teachable moment to raise awareness of anti-Semitism and bring the larger campus community together to stand up against hate.

A lot of attention is also given to anti-Israel activity on campus. According to the ADL’s research, there were at least 1,000 anti-Israel events on college and university campuses during the 2014–15 and 2015–16 academic years, including Boycott, Divestment and Sanctions (BDS) campaigns. Like all sovereign nations, Israel’s government, policies, and politicians can be debated and criticized; just read the Israeli press to see this from within Israeli society. But too often on college campuses today, what we see and hear is beyond legitimate criticism. Bias against Israel is seen in campus newspaper editorials, professors’ classroom teaching, and public events on campus—including some sponsored by academic departments. Blatantly biased incidents can include harsh rhetoric and false accusations against Israel and its actions, and in the most extreme cases, this anti-Israel bias can become anti-Semitic. Anti-Israel bias crosses the line into anti-Semitism when:

It is important to note that not all individuals involved in pro-Palestinian activism are anti-Semitic, or even anti-Israel. Many (including some Jewish students) are motivated by a commitment to justice and human rights and may not realize the underlying motivations or implications of the campaigns with which they are getting involved.

So what can you do to address these challenges? 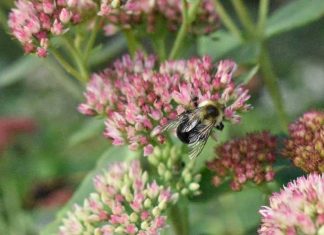