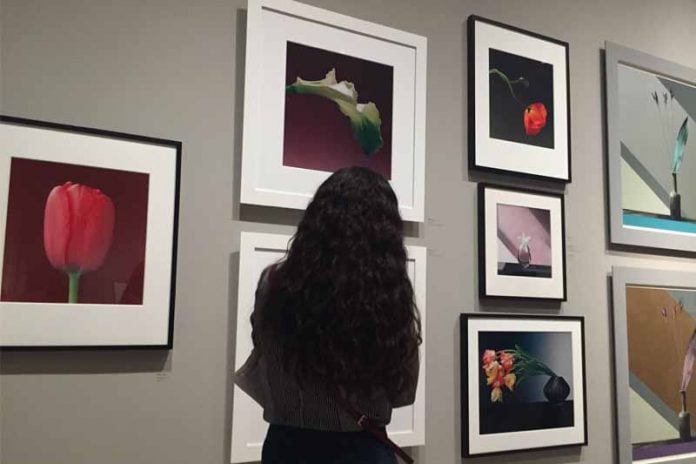 Not too long ago, my parents dragged me to a lecture about the college-admissions process. As a sophomore, I wasn’t all that interested in this information yet, but as soon as the lights dimmed and the presentation began, I found myself transfixed—and even surprised.

It turns out that the admissions process is not just difficult in terms of getting accepted, but also in terms of finding the college you want to get into in the first place. The college counselor presented slide after slide of questions students should ask their prospective colleges (and themselves) as they consider which school could be the best fit, including questions about median SAT scores required, the school’s geographical location, the cost of traveling home, campus weather conditions, the ratio of students to tenured professors, availability and range of extracurricular activities—and the list continued.

Though expansive, this list excluded a very important question: How does this school handle sexual-assault education, prevention, and reporting?

One in five girls and one in 16 boys will be sexually assaulted during their college years, but far fewer report the crime, according to the organization It’s On Us. This low report rate not only suggests that the actual rate of assault is likely even higher than these statistics, but also that offenders are probably continuing to assault others because they aren’t being held accountable.

And yet, the majority of colleges claim that assault doesn’t happen on their campuses at all. In fact, one 2015 AAUW study found that 91% of colleges claim that there were zero incidences of rape on their campuses in 2014. Colleges seem concerned that if they report high incidents of assault, students will think their campus is particularly dangerous. But actually, a high report rate might indicate that students will actually be safer—or at least cared for better. As Alison Kiss, executive director of the Clery Center for Security on Campus, told the Huffington Post in 2014, campuses that are transparent about assault are importantly “breaking that culture of silence.”

What’s more, though many schools claim their campuses are assault-free, as of January 2016, close to 200 schools were under investigation by the U.S. Department of Education’s Office for Civil Rights for their mishandling of sexual assault cases and violation of Title IX (a law that protects a student’s right to an education free from discrimination). While this high number of investigations indicates this problem is finally gaining national attention and schools are being held accountable, it seems there’s still a long way to go before the actual rates of assault on campus diminish and before campuses fully recognize the epidemic for what it is.

But prospective students can play an important role by asking these simple questions. When they speak up and push colleges to acknowledge their stance on this problem, it sends the message that in order to attract students—paying customers, in a sense—colleges must acknowledge their students’ real concerns about their own safety.

For more sexual-assault resources and information on a free educational video on the facts about sexual assault and Title IX rights, visit Stop Sexual Assault in Schools.

A version of this article originally appeared on fBomb
For more on sexual assault, please visit our Resources section. 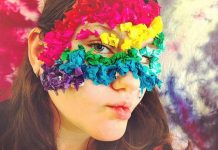 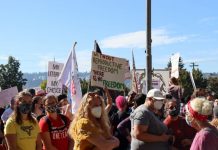