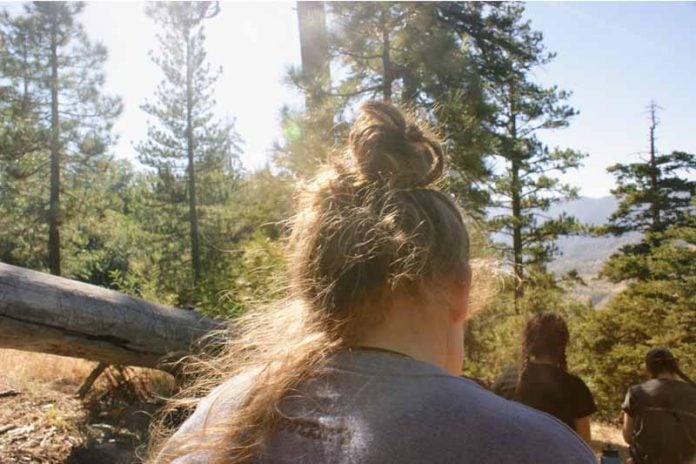 Last year was a tough year for Mexico. Two earthquakes hit it in less than two weeks. The states of Oaxaca, Chiapas, Morelos, and Mexico City were the most affected. The first three states are more rural, so structures were poorly built, and many of them fell. Many people were left homeless or injured. Many of them died. In Mexico City, it was a different story.

On September 19, 32 years after a massive earthquake left thousands of deaths, another one struck. It took us all by surprise. When it first happened, none of us knew the real damage it had caused. After hours of panic, intense traffic, getting stuck at work or at school, and watching buildings falling in the news, everyone wanted to help in some way, any way that we could.

The residents of Condesa, Roma, Juárez, and Tlalpan were the most affected. These regions had the most damage, buildings destroyed, and casualties. We, as Mexican-Jewish teenagers, had the support of CADENA (The Committee for Disasters Relief and National Emergencies), a Jewish organization that helps in disasters all around the world, to go out in the city and help. We helped in collection centers, collapsed buildings, and shelters. The work that was done by the youth Jewish community was incredible. Many of our schools became collection centers and products were brought to make pantries to cover the basic necessities of the affected people.

It was unbelievable how the youth took the streets. Neither our religion, gender, or where we lived was important. The only thing that mattered was that we could help in any way possible, that we could make a difference. It felt like it was our time to be great, to show the world that we’re more than just pictures or posts on Facebook, that we’re passionate souls that care for each other, that we’re selfless and courageous.

I feel very proud to be a Jewish and Mexican girl, who gave my little grain of sand when needed to the country that has been my home for 18 years. We showed everyone that there is a bright future ahead, that it will be great in our hands, and that we will create a beautiful world full of hope, just as we did with Mexico, a hope born from the ashes. 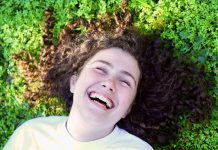 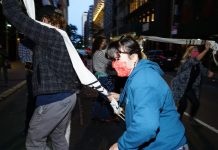 My Version of Practicing Judaism 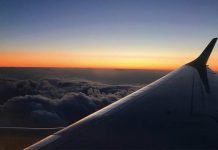