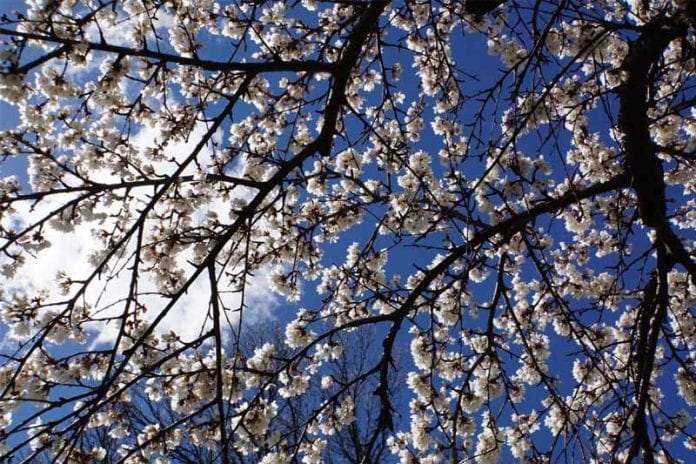 I always thought it would feel so much better than this. If not absolutely spectacular, then nothing at all. Isn’t death supposed to be my soul jumping out of my skin, leaping to the heavens, consumed by intoxicating calmness? Or was that made up bullshit people say so they can sleep through the night?

Maybe I’m going to Hell. I never really believed in Hell, but I guess it wouldn’t be so surprising if I were to end up there. I haven’t exactly been the best person in my short 16 years.

To be fair, I’m a lying, manipulative bitch, and that’s probably the reason I’m in this situation. I just always thought I’d have more time to do something about it. Funny how that turned out, huh?

Unfortunately, I have to learn the hard way that when it comes to death, there isn’t a simple explanation like some people supply in order to give unreasonable hope. What it does feel like, at least in my experience, isn’t uplifting, or even a sensation as simple as cold or hot. It’s my heart being squeezed inside my chest, hands pressed against it for hours until it’s finally ripped out. I feel every single organ shutting down, and my body’s reaction when it’s very necessary components have gone missing.

You’d think that I’d be dead by now, after all that. I did, too.

But the fact is, I’m still going. I can still feel even if I can’t see or hear. I feel too much to be lost in the empty abyss of death or the open arms of Heaven. And, despite the pain, it doesn’t burn like fiery pits in Hell. I’m not dead, but I’m not alive either.

Maybe I never really was.

I guess that depends on your definition of the meaning of life. I was never good or sweet or nice. I got good grades, but what did that do for me in the big scheme of things? I have friends, sort of. Have. Had. Whatever.

It’s hard to say that the life I did lead, I lived to the fullest. Ironic, actually, because that’s what I tried to do. Act now…think later…do this now…you don’t have to worry about the consequences for another two months. It’s fine.

I never really understood the concept of consequences until pretty recently. I mean, I knew they would eventually catch up to me, that every questionable deed that came with overwhelming laughter and gave my life its purpose would come with a price, I just thought it was a price I could afford. What I didn’t realize until tonight is that the price isn’t always reasonable. I can sit here and complain about that as the signs of life left in me continue to fade, but that seems almost as pointless to me as whispering about the other girls behind their backs or stealing some bitch’s really hot boyfriend to prove I could—and in case you’re wondering, I can. Because whatever happens will happen, and I know I caused it, I know I did it even though I did not under any circumstances mean for a few mean pranks to lead me to my deathbed. I guess these things can’t exactly be planned.
The best part is, I really had no idea exposing a few of her secrets in front of the whole school would affect someone’s life in a way any more than a…let’s call it a joke.

I did believe that one day I could really achieve that image. I always thought maybe another time, maybe I’ll fix this another time. There is always tomorrow. I don’t have to think about any of this until tomorrow.

It’s never part of a plan: two people who can’t stand each other have too much to drink at a party, and then somehow end up standing next to each other on the same roof. You don’t plan to feel attacked by her screaming and wanting to defend something you know is wrong, and you certainly don’t plan on being cornered, slightly shoved, and then falling.

I never counted on the life being sucked out of me excruciatingly slowly at 16. You can never count on something like that.

Death always has other plans.

What does death mean to you?
Join the conversation!