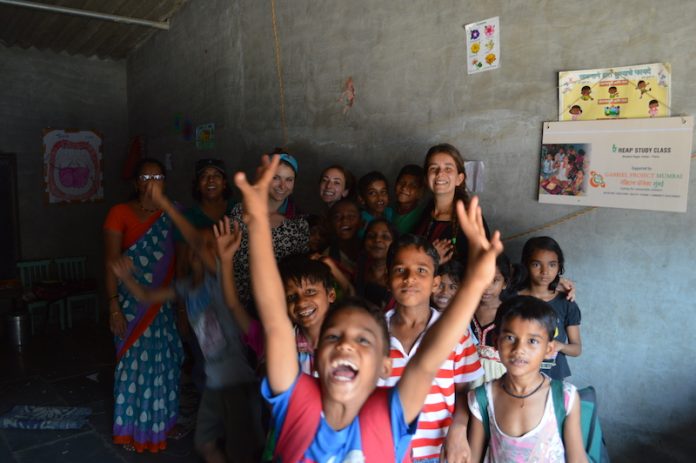 Last year I got a huge surprise: I was going to fly to India with my parents! My father told me just a few days before our trip, and I was so excited that I couldn’t focus on school. My father runs an NGO in India called Gabriel Project Mumbai, and for the past two years, I’ve been begging him to let me volunteer with them.

Mumbai
Mumbai does not look quite like the city where I live, Modi’in, Israel. In Mumbai, people slept on the street, and animals walked on the road—cats, dogs, goats, pigs, chickens, buffaloes, and cows. There was a river of garbage that flowed through the middle of the slums. I saw a lot of women with different colored saris driving motorbikes—which at times carried four people! I rode in a rickshaw, which is like a tiny car with no doors and no shock absorbers. On the street, I was surrounded by people of all shapes and sizes walking on the street right next to me—really next to me, because the streets are extremely crowded. It wasn’t surprising to learn Mumbai is one of the most overcrowded cities in the world.

Kalwa
We spent a few days in the Kalwa slum in the northern part of the city, because that is where my father’s NGO operates. He runs programs for education, nutrition, and health for children living in the slums. It also supports women starting small businesses. In the slum, I met a range of people: I met women wearing beautiful saris. I met a boy, Matan Lieberman, from Chicago. He donated all of his bar mitzvah money to the children. Everyone I met had the most amazing hearts. 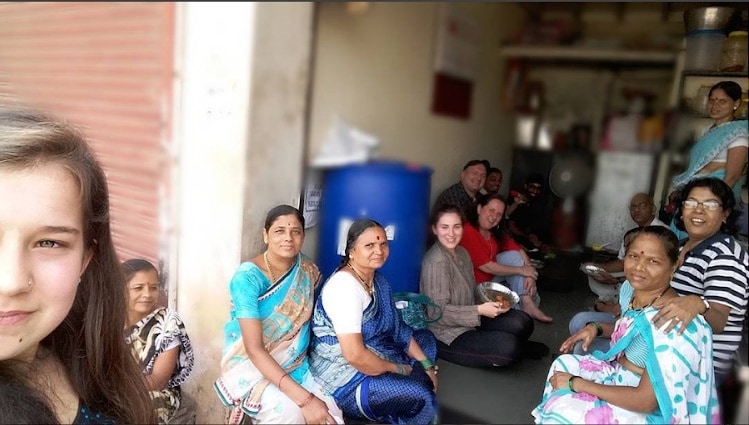 In the slum, we met the kids and the teachers from the school, and the women who cook their food. Matan and I participated in four classes. We didn’t teach the kids, we just sang songs, played games, and had fun. I learned about integrity, the love of knowledge, the need to learn, and most importantly—friendship. By the end, we were all high fiving, a skill we taught them.

Ashte
We also spent two days outside of Mumbai in a remote village called Ashte. In this village, there was no cell reception, and no electricity or running water, except at the small community center. When we were there, we went on a bumpy bullock ride, learned to paint Warli tribal paintings, and met other kids and teachers from the local school. Matan and I also taught preschoolers, which was really fun. We had a great time teaching the girls hand games, like “A qua qua della oma” and “Tinky Winky.” Even though the children didn’’t speak English, and I didn’t speak Marathi, we got along great and somehow understood one another. 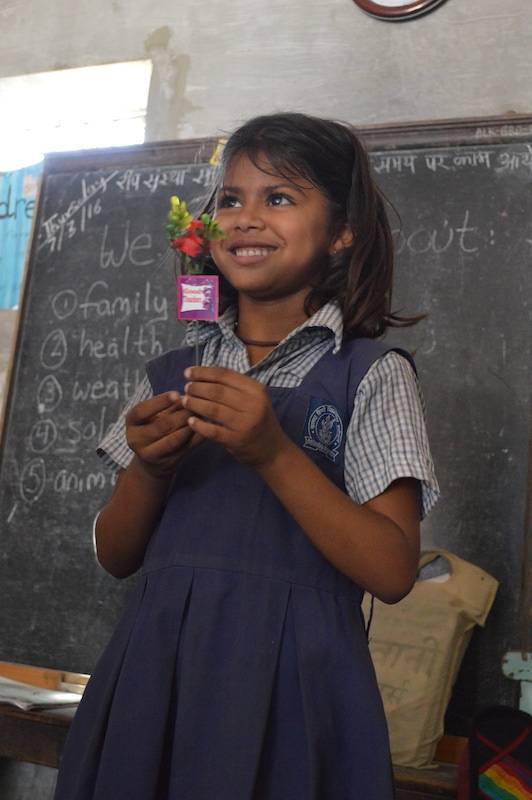 There were some hard things, like seeing people sleep on the street, and having everyone stare at me because I’m obviously not Indian.

One thing that was amazing was Shabbat. The synagogues were huge and elaborate and so beautiful. The prayers were different from what I’m used to, but the tunes were beautiful, and the food was delicious.

Reflection
The whole time I was in India, I thought about how my life is so different from the lives of those that live there. I know my peers in Modi’in would be shocked to see that the kids in the slums were extremely respectful to their teachers and how eager they were to learn.
I don’t think I felt sorry for anyone who I saw on the streets or in the slums. I just know that I felt happy and grateful that I have what I need, plus a little more. I learned that no matter who you are or how much money you have, you are living a beautiful life and you should be grateful for every moment. 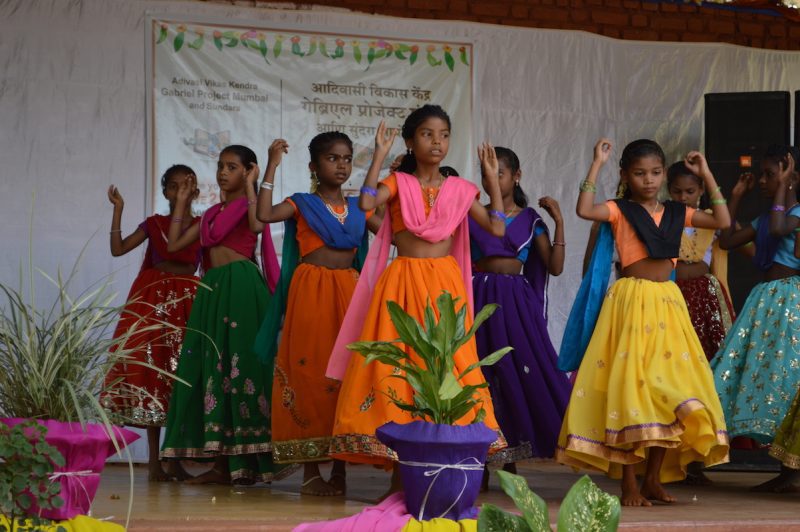