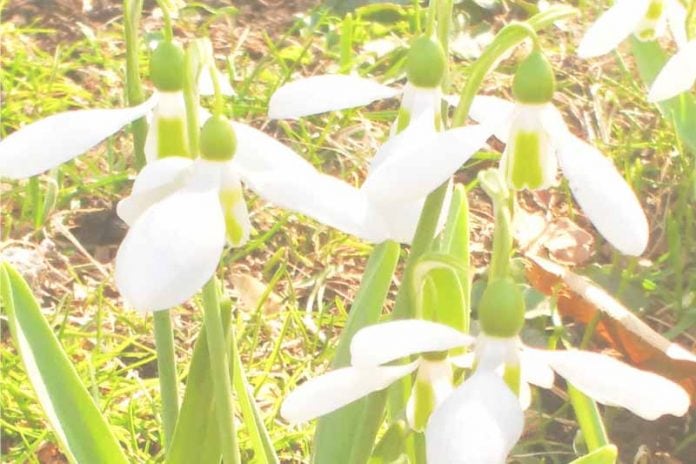 I consider myself very lucky for many reasons, but on the top of the list is because of my family. They are all incredible, and I feel beyond fortunate to have them play such a key role in my life. Each one of my family members plays a significant part in my life, but I want to talk about my brother Eric.

Eric is one of those people who I strive to emulate in life. He is smart, funny, fun to be around, and so much more. He is completely selfless and is the one that you call upon when you need anything because you know that he will jump at the opportunity to help you. When you are in his presence, you know that you will constantly be smiling because of his infectious smile. Sure, since he is a teenager, he is not always the easiest person to deal with because of his constantly changing moods, but what teenager does not have those moments? I certainly have those moments a lot. Probably too much.

I cannot remember a time when Eric was not in my life even though we are technically 15 months and three weeks apart. When we were younger, we even thought that we were twins because of how close in age we are. He is my best friend, the person with whom I share the most, and with whom I laugh the most. He probably knows me better than anyone else in the world, and I would not have it any other way. Though we do sometimes fight, we are quick to make up, and we can never stay mad at each other for more than 10 minutes. I am not exaggerating one bit.

There is something, though, that is different about Eric. Although he seems like a regular 15-year-old boy, and essentially he is one, there is something that makes him not so ordinary: Eric has OCD.

OCD, or Obsessive Compulsive Disorder, as described by the International OCD Foundation, is “a mental health disorder that affects people of all ages and walks of life, and occurs when a person gets caught in a cycle of obsessions and compulsions.” People with OCD tend to need a rigid structure in their lives. “Obsessions” are when a person with OCD obsesses over and continually tries to fix a situation that did not work in their lives rather than eventually deciding to move on, the way a neurotypical person would. “Compulsions” are things that the person with OCD does in order to ensure order in their life, such as repeating actions multiple times.

Because he has OCD, Eric does some things differently. Whenever he enters a room, he has to walk in and out five times before he can officially enter it. Whenever he eats food, everything on his plate has to be in a distinct place, and he cannot start eating unless the food is just as he needs it to be. Before he goes to sleep, he has to switch his light on and off seven times before he can leave it off. Whenever something does not work out for him, he cannot get the image of it failing out of his head. It is as if there is a broken record inside of his head, and no matter how much he wants to forget about the experience, he cannot. His mind will just not let him forget it.

Even though he has these challenges, Eric is still a normal teenager. He loves sports, he is insanely smart, and he is one of the kindest people I have ever met. He just has to deal with some additional challenges than other teenagers. But I would not change him for the world because he is my go-to person, and nothing can change that. Especially not OCD. 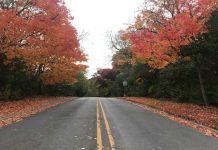