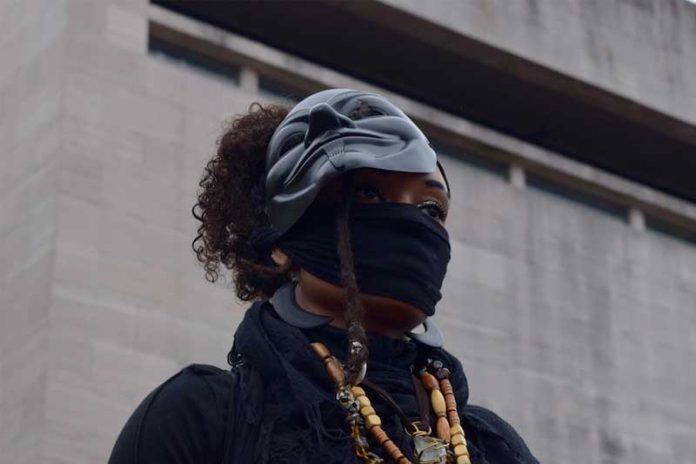 I am the captain of one of the only women’s soccer teams in the Occidental co-ed intramural soccer league. During a recent game, I defended a player on the other team when we collided in a struggle for the ball. He outwardly complained that the women on our team were being too aggressive, snickering that the game was rigged. Yet he cheered obnoxiously and loudly for the women on his team, suggesting that their success was unprecedented. While his cheering seemingly tried to celebrate female athleticism, he was indirectly showing benevolent sexism.

Benevolent sexism is a form of prejudice that treats women as less than equals and enforces stereotypes of women as nurturing, dependent, and non-aggressive. It supports the notion that women are “fragile” and need to be protected—and ostracizes women when they don’t conform to that standard. Examples of benevolent sexism include the assumptions that women have naturally maternal instincts, take on planning roles in work environments, and are cooperative. While benevolent sexism is often disguised as a compliment and is harder to recognize—and thus harder to identify—it indirectly degrades women and perpetuates gender inequality through repeated microaggressions.

Benevolent sexism is not the stereotypical, hostile sexism often portrayed in media and society, so we tend to underestimate and ignore it. Rather than insulting women, it compliments women based on stereotypes—for example, praising a woman for being cooperative. While it is easy to ignore these simple microaggressions, they undermine women as strong, independent people with their own ambitions. Seeing women as compassionate and gentle, while seeing men as more aggressive and decisive—views society tends to endorse—actually penalizes women who are assertive and break the norm.

Benevolent sexism occurs in both schools and the workplace, whether that means a woman is more likely to take on on roles dictated by her gender (such as taking notes for others), or being treated as if she is less than her worth. This kind of binary thinking can impact women’s careers. The idea that women must always be willing to compromise and listen greatly impedes their ability to lead, voice disagreement, and feel confident thinking critically. No matter what career women pursue, they will face workplace discrimination. They are encouraged to seek out administrative and secretary jobs, not taken seriously or seen as leadership-deficient.

In my case, it’s a male player on the field shaming female competitiveness. He serves as an example of this kind of sexism, attacking women’s aggressiveness and desire to win. But penalizing women who are competitive hinders their ability to succeed in all leadership positions, and these are the roles where women aim to make change happen. Women have yet to achieve gender equality in federal or state judgeships, only 4.8 percent of CEO positions at S&P 500 companies are women, and 62 million girls are denied an education all over the world. Benevolent sexism is just as harmful as hostile sexism because it undermines women’s self-worth and hurts their social and political opportunities, as demonstrated through our fight for political equity and legitimacy.

Additionally, benevolent sexism enforces stereotypes of women’s leadership styles. The media, for example, criticizes women leaders who are not soft-spoken and accommodating. And these biases are incredibly problematic because they actually affect our political decisions. In the 2016 election, the media disparaged Hillary Clinton as cold and calculating, doubting her capacity as a leader because she didn’t reflect these sexist expectations.

Microaggressions like benevolent sexism, though small and sometimes easy to ignore, feed into a system that endorses bigotry and bias. We can correct these comments and biases before they lead to more serious issues that are harder to address: prejudice, discrimination, and violence.

When the next intramural soccer player calls me or my female teammates too aggressive, I’m tempted to call him out for his sexism, but I understand that is just the beginning. We all need to start holding ourselves more accountable. How many times have you looked around a room and realized that all your clubs had secretary jobs delegated to women? Have you ostracized women for being too competitive, and expected them to be compromising and gentle? How are you promoting women’s leadership and equity, and how are you personally standing up to comments implying women need to be cared for or “saved”?

Until we can all confidently answer these questions, and until men see women as equals capable of leading and competing, benevolent sexism will thrive. We need to start complimenting women on their leadership and drive, drawing attention to their ambition and resilience. Men who penalize women who aren’t nurturing should be taught to recognize why women’s successes are being suppressed. Women also need to be assertive and call out benevolent sexism, rising into leadership positions.

Originally published on The Occidental 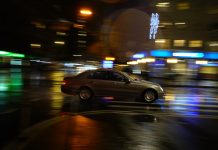 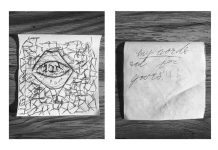 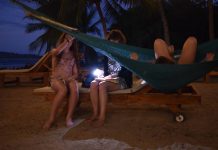 You Only Hate Taylor Swift Because of Your Internalized Misogyny