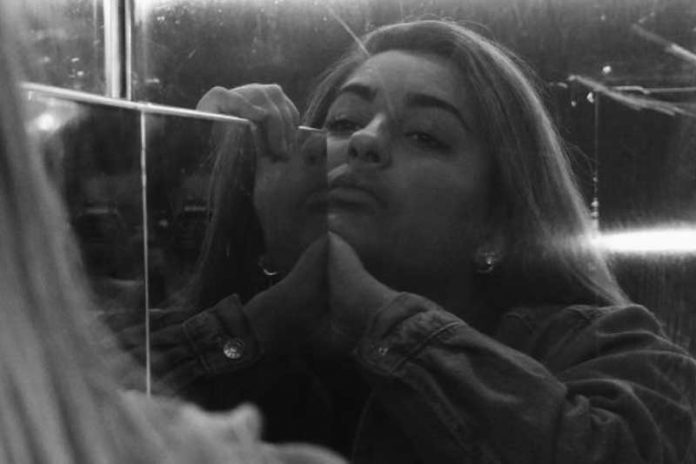 Today after getting out of the shower, I open up my iPhone to 98 unread text messages. This is probably more texts than I usually get in an average week, let alone in my seven-minute shower. But before worrying about the possible reasons for the texts, like a family emergency or repeat 9/11, I remind myself that this isn’t an average week. It’s Homecoming week. Not the real homecoming week—the week in school with spirit games and pep rallies before the big football game. It’s the week in the middle of August when school hasn’t even begun, when the guys ask the girls to be their dates. The week of, “OMG. Did you hear he asked her?? That’s SO awkward…she was already asked.” Or “OMG. Tell him to go with her because she still needs a date and our afterparty would be SO much fun with her there.”

Now, I’m in no place to be criticizing this mayhem. I’m not going to pretend I don’t find the drama entertaining, or that I don’t eagerly await being asked so that I’m included in the social festivities. Hair and makeup appointments are marked under my name like everyone else’s, and I spend hours looking for a dress on the same website from which the entire female student body purchases theirs. I do it with excitement; caught up in the buzz and commotion, ready for a new year, and of course, a new Homecoming.

This week, however, is also homecoming of a different sort. I just returned from two weeks in Israel with my family. I still feel the jet lag. Not only in terms of time but in terms of culture. Last week at this time, I stood on an army base on the border of Israel and Syria. My cell phone was not on. Instead of analyzing the news and conflicts from my friends, I was listening to our guide, Noam, analyze the conflicts, politics, and constant state of Middle East tension.

The base was nothing more than a sandy clearing in the middle of the Golan Heights. But our van turned in and as the dust cleared, revealing proud lines of massive, green tanks, chills formed on my arm. Noam led us over to a group of soldiers. With colossal guns slung over their shoulders, they were sitting on sandbags, talking, waiting for their tanks to be loaded onto a truck. After that, they could go home to their families. Obviously, “homecoming” meant something different for them. Dirt crusted over their heavy, green uniforms. But, what knocked the wind out of my stomach was that under layers of thick, sweaty mud and dirt, were young faces. They looked like people I passed in the hallway at school. Like the boys who were about to ask my friends and me to Homecoming. Identical, almost. Yet, instead of spending their weekend standing on a pingpong table, red Solo cup in hand, here they were: manning tanks, aware of the possibility of a war at any moment. One of the soldiers stood up and quietly introduced himself. “He’s 20,” our guide translated. “He’s the commander of this section.”

He’s the commander of this section, I replayed in my head now, with 98 messages in my hand. Why did I have the right, the gumption, even, to be worrying about who was asking who to Homecoming, when my nail appointment was, what dress I should be wearing, when that soldier, that kid my age, was humbly kneeling in that tank, training 11 others, preparing for an attack. The difference between my “concerns” and the concerns of that soldier made the drama and mentality surrounding our high school Homecoming seem utterly shameful. Everything about it, about the “American mind” seemed ridiculous. We are so privileged to be able to make issues out of dates and dresses. I couldn’t figure out if I was more upset for the kids in Israel whose lives were on the line or for the kids at home—including me—whose lives suddenly seemed meaningless.

Standing in my dripping towel outside the shower, phone in hand, I was stuck. I had no idea what to do. I wanted to satisfy the guilt inside of me: ignore the texts, not get my makeup done, not buy a dress, not even go to Homecoming. Be a changed person. Check my “American mind at the door.” Remove myself from the privilege. Shut out the drama. And…boycott our entire society?

Staring at myself in the mirror, I knew that was impossible. Homecoming, from Israel, made me look at my life entirely differently. Although my outward reflection looks the same, my inward reflection is not. From now on, before reacting to anything, I will think about the muddy-faced soldier greeting us outside the tank. I will be grateful for what I have and where I live—the place I had come home to. I will pay attention to politics in the Middle East, understanding what any sort of uprising means for the soldiers I met and for Israel. I will watch with more care my own country’s actions abroad. I will read the books and watch the movies that Noam gave me. When I visit colleges, I will be aware of attitudes toward Israel on campus. I will beg my parents to go back to Tel Aviv. Throughout the school year, I’ll wish I was there. But for now, no matter how much I want to, I can’t change my reality, or the other Homecoming at my fingertips.

I unlocked my phone, pulled up my messages, and slowly began to reply to the 98 texts waiting for me. 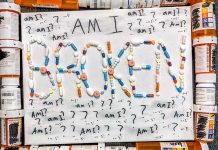