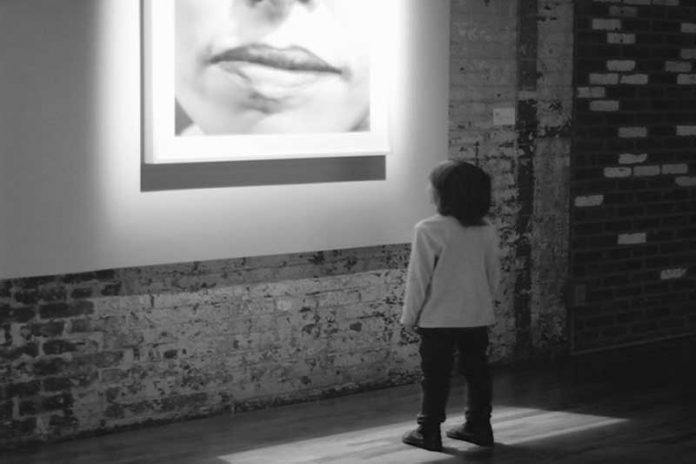 I was sitting on the back of the bus with my friends two years ago when I heard him calling my name. I turned around, and he began to tell me how great Hitler was—how he was truly good at heart and had pure intentions.

This was my first encounter with anti-Semitism, and I had no idea how to respond.

I sat in silence, unable to express disapproval or find the words to make him stop. He used my silence and continued talking about how wonderful Hitler was and how all Jews should be dead.

My friends came to my rescue, telling him that he needed to stop and that the things he was saying were incredibly offensive. I continued to sit in silence, until I heard him mutter something in a foreign language under his breath. I worked up the courage to ask him what it meant, and he eagerly informed me that it was the German word for “kill all the Jews.”

It took all the strength I had to not burst into tears right then and there. I envisioned myself having a complete meltdown on the bus, and I thought of my grandfather, a Holocaust survivor. What would he do?

I held myself together, getting off the bus with a happy facade and a fake smile. I went through the rest of the afternoon pretending everything was okay, ignoring the constant burning in the back of my eyes—the tears that I refused to cry.

When my mom picked me up that night, she knew something was wrong. As I began to explain, I finally let myself cry.

Two years ago I was told that I had no right to be alive, that my family, friends, and community deserved to be in gas chambers, that our ancestors were rightfully murdered because “what Hitler did wasn’t that bad”; in fact, “it was exactly what society needed— to be cleansed.”

I was forced to retell the story countless times. No matter who was listening—family, friends, counselors, school deans, or therapists—I relived the trauma. I had nightmares that kept me awake for weeks and left tear stains on my pillowcase. I isolated myself from my friends and family, I hid my hamsa necklace, and with it, my Jewish identity.

Despite all the tears, panic attacks, and sleepless nights, the only threats that I faced were verbal. I am privileged because a person did not act upon his words.

I live in fear, but I am considered lucky. 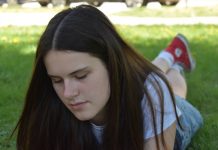