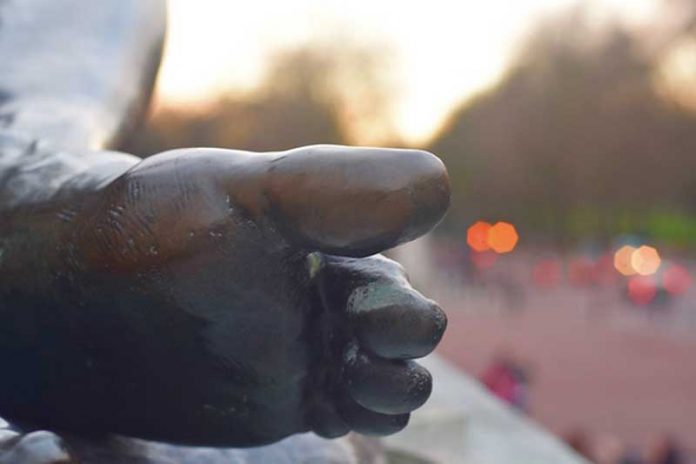 People rush by, in and out of the circle. All going somewhere. It is just a landmark on a journey, never a destination. It’s called Columbus Circle, and Columbus stands 76 feet high in the center. He has lived up there since 1892. In recent years, the likeness has been championed by the Italian-American population of the city, but received criticism from Native Americans and Latinos whose ancestors were exploited by the controversial explorer. But no one is looking at him.

I’m looking at him. My neck aches as I shade my eyes from the blinding sun that peeks out from behind the statue’s controversial shape. I take a step back to get a better view, and after a moment I sit down on a hot wooden bench. My eyes scan the scene. A short Turkish man haggles with customers over bike rental prices; Asian men stand on the street selling art; cars and bikes swish by. There’s so much to look at on the street, so why would anyone turn their gaze to the sky?

As I walked around the circle, interviewing office workers taking lunch breaks and tourists taking pictures, I asked a man in a blue button-down shirt and Italian leather shoes whose eyes were glued to his phone what he thinks of the statue.

“What? This statue?” he responded.

His indifference continued through our conversation.

“Well I don’t think I was targeted by Christopher Columbus, so it doesn’t offend me,” he defensively countered.

I hear this refrain over the hour that I circle the statue, trying to get to the bottom of its infamy. No one seems to care about the bland hunk of marble in the sky.

“Oh! I hardly noticed it up there,” a young Irish sightseer exclaimed.

New Yorkers didn’t seem to notice it any more than their foreign counterparts, though. “Until I started teaching this class, I didn’t realize that it was Christopher Columbus up there,” admitted Judith Matloff, a Columbia journalism professor, and the one who assigned me to write about this. “And I’m a 60-year-old native New Yorker.”

Not only is the statue ignored, but by some, its real-life counterpart is seen just as a confused traveler who deserves no more acclaim than any dude who is too proud to ask for directions.

“He’s just a lost man,” a rickshaw driver at the edge of Central Park declared. When asked to clarify, he explained, “Well he didn’t use Google Maps, so he got lost and ended up here in America.” 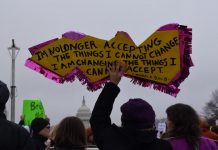 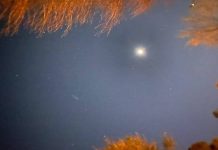 My Tivnu Gap Year on the Pale Blue Dot 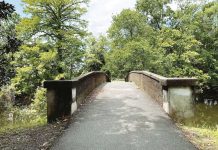