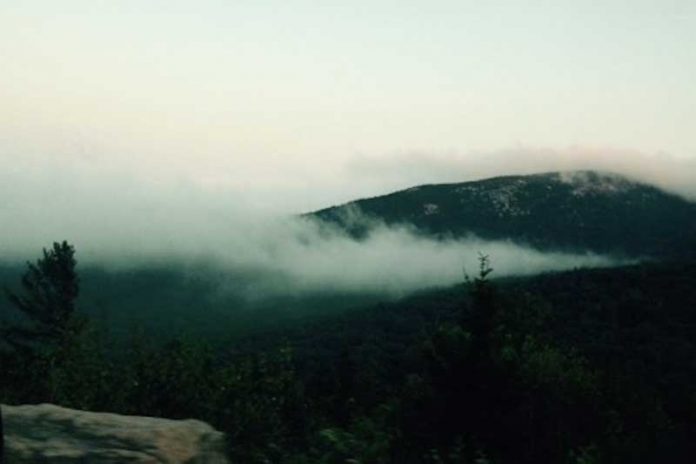 The first thing I noticed was the fog. It was heavy and thick, covering the whole area like a blanket. I could barely see a hundred feet in any direction. As I approached the entrance, it loomed over me, a dark, menacing outline emerging from the fog in a sinister way. I trembled as I approached the reddish-brown entrance I’d seen so many times before in pictures. This time it was real.

The gate gave way to the tracks as I walked on. These, too, were covered by the fog, slowly fading into the murk as if they went on forever. Slowly, as I continued to walk down the tracks, features emerged. A guardhouse on the barbed wire fence. A singular car, sitting on the tracks. Wooden and brick barracks on either side, and chimneys where other barracks had once been. It felt small and cramped, the fog only revealing a tiny fragment of the massive complex. Yet it also felt impossibly large, its true enormity shrouded from me. We walked into a latrine, a row of toilets without privacy. We saw a barrack, three layers of bunks with barely any space between them. As we exited the barbed wire fences, we arrived at ruins. There was a brick room dug into the ground. The gateway to death.

Across the compound were three more ruins, each more destroyed than the last. On the second, I placed a rock, lit three candles, said a memorial prayer and kaddish. A tiny gesture, in the grand scheme of things. It could not possibly begin to honor the memories of the countless innocents who died there. But I honored them nonetheless. I honored my lost—Rivka, Haim, Rachel, Sol, Salvator, Norma, Rachel, Julia, Fortunee, Alfred, and Gaston—and I honored the lost of my nation.

We concluded in the sauna, where those “lucky” enough to survive the initial selection were tattooed, cleaned, and sent to work. We sang a Hebrew poem by Hannah Szenes, who died trying to save many murdered there.

My God
My God
May these never end
The sand and the sea
The rush of the waters
The lightning of the heavens
The prayer of man.

As I returned to the bus, I suppressed my rage and my tears. I thought, before this visit, at least a little, that I understood Auschwitz-Birkenau.

A glimmer of hope came.

We gathered under the gate where we had started. As I looked out over the tracks, facing east to Jerusalem, to Zion, I noticed the fog had lifted. The camp revealed itself, its true size becoming apparent. We began our afternoon prayers:

Ashrei Yoshvei Veitecha, Od Yehallelucha Sela.
Happy are those who dwell in Your house, they are continually praising You.

As we prayed, onlookers—fellow Jews—joined us in prayer, while others took pictures. We continued into the Amidah, the age-old prayer our ancestors have said for thousands of years.

We concluded with a mourner’s kaddish.

We are still here. 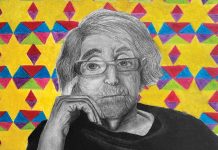 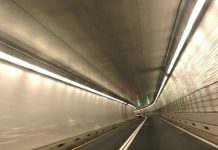