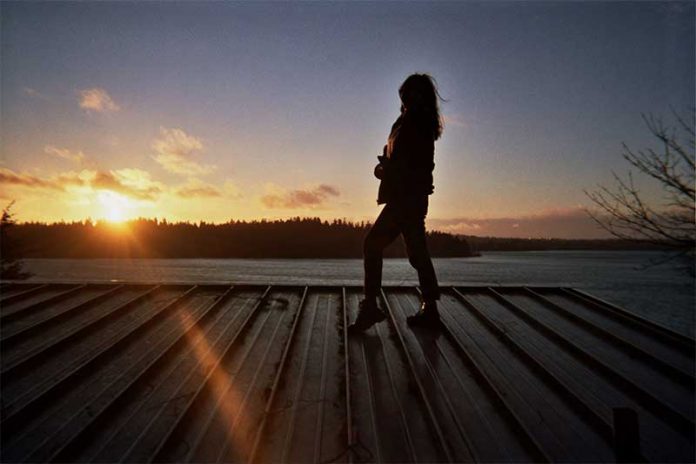 Many times in history, women have not been credited with the full extent of their accomplishments. The Purim story is no exception. Esther, the central protagonist, was put in a position as the queen which essentially led her to save the entire Jewish nation in a life-threatening time. However, her pure genius and deliberate planning are often overlooked or misunderstood. Esther is viewed as a nice girl with a pretty face that was thrown into the palace and stumbled upon saving the Jews. She is seen as Mordechai’s assistant in the strategic planning that went into the act of heroism. However, through analysis of the story and her role, Esther is revealed to be not only beautiful and holy, but a political mastermind and strategist as well.

It is widely known that Esther was a beautiful girl who was essentially forced to take part in the king’s game of picking a wife. The Talmud states that she wasn’t only one of the most beautiful women to ever live, but this quality was essential for her to be accepted into the palace. “The king loved Esther more than all the other women, and she won his grace and favor more than all the other women. So he set a royal diadem on her head and made her queen…” (Esther 2:17). Esther’s beauty is clearly stated, which highlights its relevance and exposes the reason why many people disregard her ability to alter history and simply view her as a pretty face. Esther’s beauty appears to be an important quality of hers, however through analysis, one can learn that while it is relevant, it is not the only factor.

As a part of Esther’s plan to follow through with saving the Jews from an upcoming death sentence, she deliberately attended the king’s chambers without a formal invitation. This action was extremely dangerous, as anyone else would have been killed for it. However, according to the Talmud, with the aid and company of three angels, Esther did not have to worry about her safety. According to the Talmud’s interpretation of Esther 5:2, “Three ministering angels happened to join her at that time: One that raised up her neck; one that strung a cord of divine grace around her; and one that stretched the king’s scepter.” Each angel was sent down to accomplish three different things for three specific reasons. The first angel that “raised up her neck” was not sent to literally raise her neck up, but to highlight her beauty. The Talmud teaches that Esther was one of the four most extraordinarily beautiful women to ever live, and she was as valuable as the most expensive diamond. The first angel highlighted Esther’s beauty, allowing her to harness her femininity to overshadow her genius and manipulate the king, Ahasuerus.

The second angel that appeared “strung a cord of divine grace around her.” The words “divine grace” convey the level of spirituality that Esther had reached. The angel allowed the holiness of Esther’s soul to break through her physical appearance and fill her aura with her potential. The people in the room could actually see her glow. This idea, that Esther was extremely holy, is many times misunderstood, along with the fact that she was the leader of this life-saving mission, not Mordechai. It is widely unknown that Esther commanded Mordechai to do as she said in order for her plans to work. Mordechai was a member of Sanhedrin, making him one of the greatest rabbis of his generation, an extremely respected man, and a model of holiness of the time, and yet he “did just as Esther had commanded him” (Esther 4:17). This alone proves that Esther, the true strategist behind his actions, was even more holy than he was. This angel was sent, not to actually make her holy, but to prove that she was already holy—even more so than anyone else of the time. The second angel called attention to Esther’s holiness, proving that she was the strategist behind Mordechai’s actions, and someone very notable.

The last angel that assisted Esther “stretched the king’s scepter.” This can be interpreted in two different ways, one being that the angel actually made Ahasuerus’s scepter signal Esther into the room. The other understanding is that this angel helped Esther be viewed in a way that would allow her to be accepted. In the first place, Esther entered the king’s chambers for the purpose of convincing him to hold three parties, followed by the demotion of Haman, the main leader of anti-Semitism of the time. The Talmud discusses many possible reasons behind Esther’s actions, debating what her thought process was and how she came about her plan. There are 12 different rabbinical opinions, however the conclusion is that according to Elijah the Prophet, Esther had actually taken into account every reason that the rabbis came up with, and more. This proves Esther to be a political mastermind, which raises the question as to why the king would want a wife with the ability to outsmart him. The angel came down as a way to urge the king to view Esther not as someone that would be more intelligent than he was, but someone he could use to his advantage. This enabled Esther to harness her full ability as a political mastermind and accomplish her plan to save the Jews. The last angel twisted the king’s view of Esther in order for her to not be viewed as she was, someone that could and did easily outsmart him, but someone he could use to his benefit. Though, this backfired on him, because really Esther was using him to her advantage.

Esther, the central protagonist in the Purim story, proves that women are more than their appearance. With her beauty as a cover, Esther used her genius and deliberate planning to save the Jewish nation in a life-threatening time. The purpose of the three angels was to uncover the depth of Esther, and of all women. Unfortunately, it is too often that men are credited with the work of women, and these angels prove that women deserve more recognition and credit than what a first glance offers. Esther was successful primarily because of her intellect and knowledge, while also harnessing her beauty to maximize her success. Esther’s story can be a lesson for all women—appearance is not the pinnacle of one’s success, and the road to achievement is attainable. 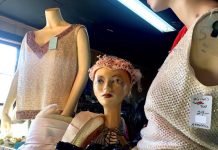 The Moment You’ve Been Waiting For