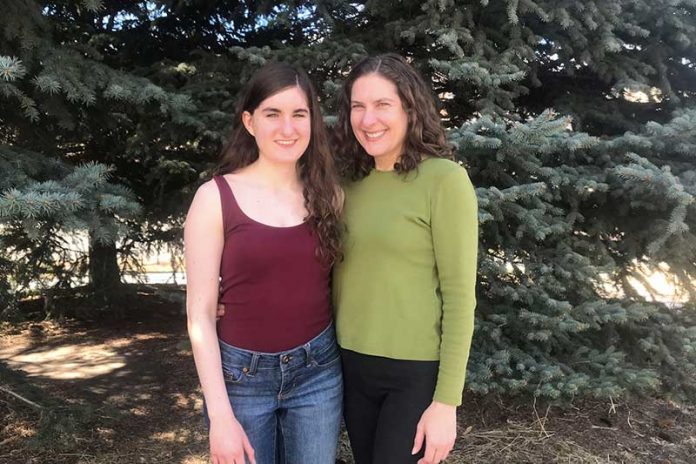 Aydia Mayan Caplan, 17, is a junior at George Washington High School in Denver, CO. Her mother, Eliana Caplan, is a yoga instructor, combining her background in Jewish studies and Anusara yoga.

Listen to an excerpt of Aydia and Eliana’s conversation:

Eliana: When I was growing up in Oklahoma, there was a lot of anti-Semitism. In elementary school, kids would sing on the playground that I didn’t believe in God, and sometimes even ask to see my horns. The gestalt of this and other childhood experiences left me feeling marginalized, and sometimes even victimized because of my Judaism. I avoided other Jews even when I went to college on the East Coast.

After college, I found myself in a traveling theater company in small-town Pennsylvania. There was one other Jew in the company, and he enlisted me to celebrate Shabbat and holidays. I think of this man as my ish ba’sadeh, from Joseph’s story. This is the mysterious being that appears at pivotal times in our lives and points us in the right direction. Through him, I encountered Judaism for the first time as a source of wisdom, beauty and connection, and ultimately chose to pursue a master’s degree in Jewish studies. Now I have a beautiful family with a strong Jewish identity, with a love of Jewish text and tradition, and even a synagogue community that functions as a positive force in our lives. So now, for me, Judaism is all about connection.

Aydia: I don’t think Judaism has ever held me back. I feel very fortunate that I was raised in a family that is so strongly connected to our Jewishness. We all have slightly differing interpretations of God and of what it means to be Jewish. For Dad, the most important part is the relationship with other Jews. For you, the relationship with God. I guess the concept of Judaism for me is closely interconnected with that of family. When I think of Judaism, I think of leading Kabbalat Shabbat and blessing the candles with you, my grandmother and my aunt. Of listening to my brother leining, singing and dancing at my cousins’ b’nei mitzvah and the marshmallow-hail showers at our hectic family seders.

Aydia: I value my ability to work hard. I pour 100 percent of my effort into everything, which in some ways is not ideal. I’ll spend hours working on optional assignments for a class that I already have an “A” in, or I’ll take on the brunt of a group project even when others are perfectly willing to do the work. And it’s not just with school: In eighth grade, when one of my friends was going through a difficult time, I poured everything into trying to help her, even when she was pushing me away and it was clear that our friendship wasn’t going to last. I kept it up even as it started dragging me into a—really, a place of depression.

And then, I would love to be happier about my body. I’m sure a lot of teenage girls—and a lot of people—would think of that. I’m no different.

Eliana: I value my compassionate nature, even though sometimes it has made things difficult. I can be that “sponge.” In my freshman year at Yale, there was a strike of the dining and housekeeping workers, and the students were collectively under a ton of extra stress. I tried to help everyone else without setting my own boundaries. I ended up sick in the hospital and unable to finish out the semester. But this compassion is also the source of my intuition and the root of my desire to help others. It’s what has led me to teach yoga and offer therapeutics.

As far as something that I would change about myself, it’s kind of the inverse of yours, that I more fully embrace hard work and the willingness to experience new things. I guess it really comes down to operating less out of fear. 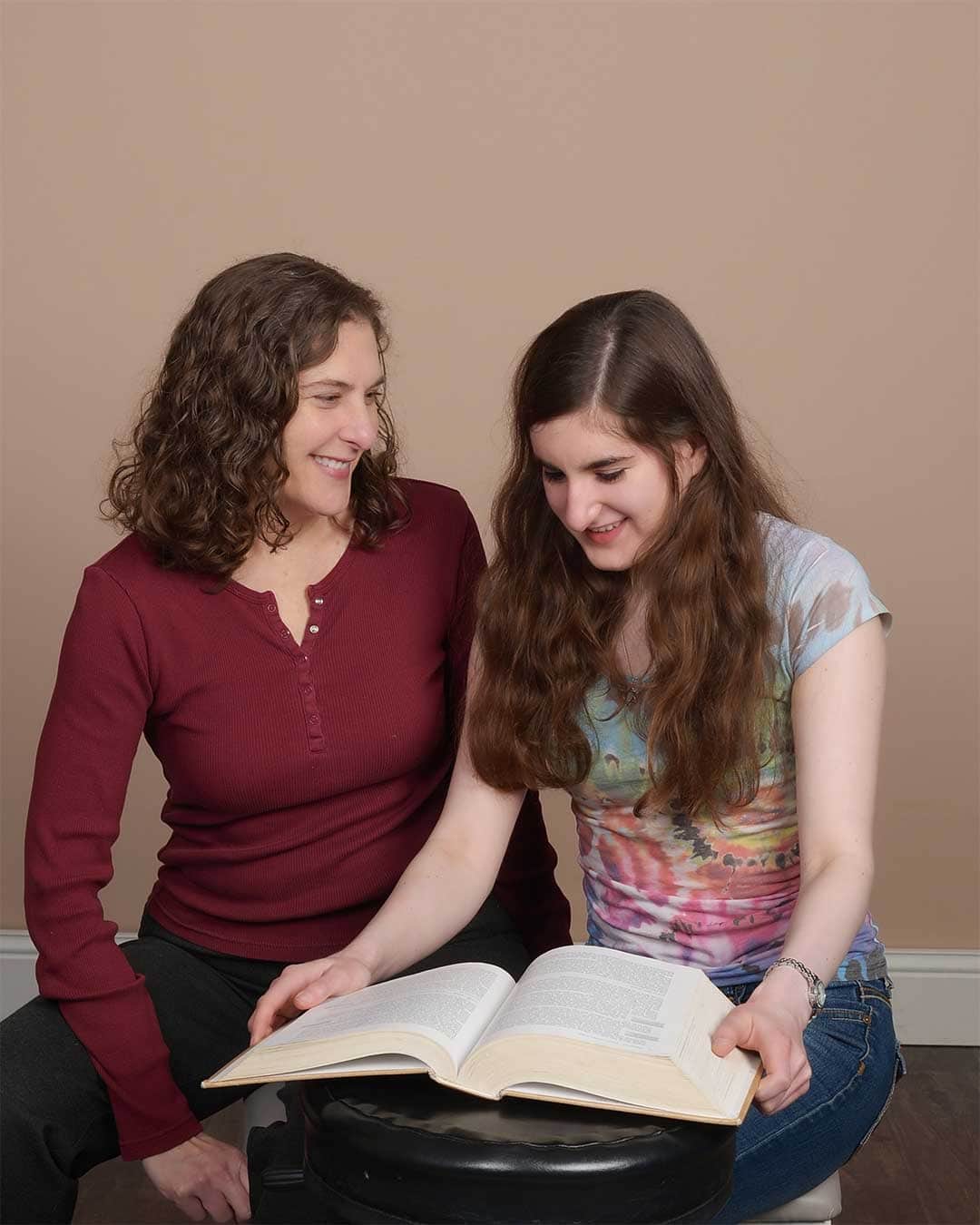 Aydia: We think in frighteningly similar ways and have identical interests. You gave me my love of Shakespeare, of theater, of writing poetry. I think that the biggest difference is honestly not in personality, but rather in life experience. You grew up with far fewer opportunities and in a place that was less accepting of your identity. I think that maybe changed you. Whereas I’ve grown up with more opportunities and in a far more accepting place. I’ve been able to participate in theater and speech and debate and be completely overt about my passion for school and knowledge without worrying about getting bullied. So, while we both really connect with performing arts, that seems to have come from a place of rebellion for you and not so much for me. Also, it’s been easy for me to find a supportive Jewish community. I think that has affected me.

Eliana: Meaning, shaped you in a different way?

Aydia: Yeah. It seems to me the differences between us are mostly a reflection of the opportunities that were denied to you when you were my age, but that you and Dad are now able to provide for me. It’s bittersweet.

Eliana: One of my favorite ways that we’re similar is our shared love of nerdiness around words and language. I think we’re both kind of intellectual snobs.

Eliana: Yeah! And then we’re similar physically. A lot of people say, “It’s really obvious that you guys are related!” And I agree. A lot of the ways we’re different have to do with our different upbringings, so it’s hard to weed out the “whys.” I think we’d both say we’re introverts, but I’ve tended to be much more comfortable with one close friend at a time and feel really awkward in groups of people. You have groups of friends that you navigate really well within and have a lot of social ease and grace in that context.

I see a lot of strength in the way you take a full bite of the world—you’re willing to be strong and effortful, even at the physical level with your love of weightlifting and your intelligence and tendency to be the first to volunteer. My strength and intensity are there, too, but I think at least on the surface I’m a bit softer in lots of ways. 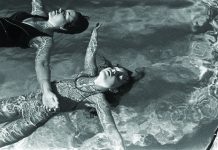 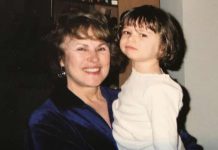 My Grandma’s Fight for Equitable Education 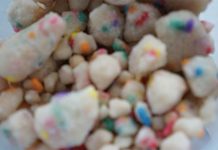 The Magic of Matzo Ball Soup