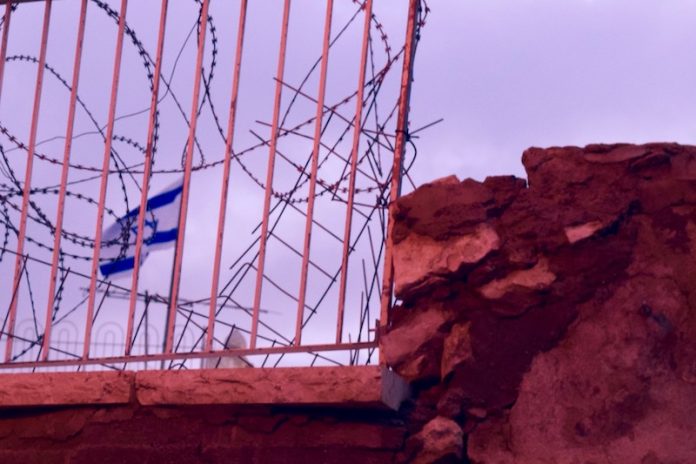 From a young age, living a Torah-observant life came easily—I wore skirts to my knees, studied Talmud, prayed with fire during Friday night services, and led Shabbat dancing in school to usher in the holy day with song. The Ultimate Truth lay deep within the pages of Hebrew scripture, and I was one of the Chosen People.

Until recently, scripture and community values defined my worldview. Leviticus 18:22 forbids homosexual relationships, so I cast aside the possibility of being gay when I fell in love with a girl last year. I was inculcated with pro-Israel sentiment all my life, so when I stumbled upon a series of anti-Israel articles in the news last year, I cast it aside as anti-Semitism.

But then I went on the Bronfman Fellowship, a program which brings together a cohort of intellectually adventurous North American Jewish teenagers, and I began to reconsider.

Twenty six of us spent five weeks wrestling with our identities through rigorous encounters with texts, people, and historical sites. We created a pluralistic Jewish community where contradictions were addressed with acceptance, love, and an eagerness to learn from each other about ourselves.

During our final week, we traveled to East Jerusalem to hear from a Palestinian speaker. Initially, hostility rose in my chest. In my religious Zionist community back home, Palestinians have always been the enemy, and, until this summer, I was even planning to enlist in the Israeli Defense Forces. However, on the bus ride there, I decided to approach our speaker with an open mind.

I thank God that I did.

What struck me immediately upon entering the hotel conference room was Hiba’s magenta-colored hijab, complementing her coffee-colored skin. I felt drawn to her, wanting to engage in conversation.

She told us how her father spent most of his life saving money in order to build an apartment for himself and his extended family. However, when he was ready to buy land, the Israeli government wouldn’t grant him a building permit. Hiba’s voice wavered with raw emotion as she informed us that 12 years later, her family still waits for the permit. I started to cry.

Since then, I’ve approached life with new eyes. After doing extensive research, I started voicing my pro-Palestinian perspective with members of my community. I decided that instead of joining an army whose actions I now question, I should learn more about the world I inhabit and how my thoughts and decisions affect those around me. I also came out to my friends and family and eventually asked out my best friend, being true to myself.

What once seemed impossible, being gay or pro-Palestinian while also being an Orthodox Jew, now provides me with a more nuanced way of being. Despite seeing how Judaism can stunt independent thinking, I still wear skirts, learn Talmud, pray fervently, and lead Shabbat dancing; tradition still provides me with an intentional and meaningful lifestyle. Although life is more complicated now, I feel more whole, embracing the different—and often conflicting—aspects of my identity. 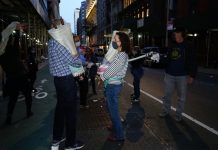 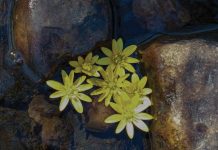 Connections Across History and Continents 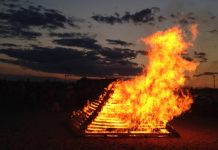