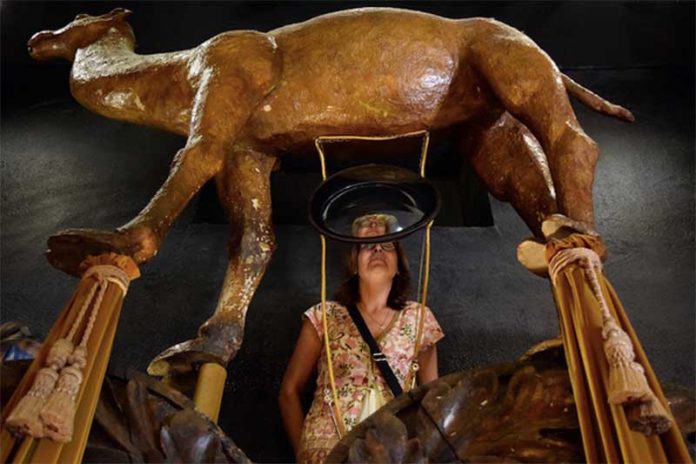 Each Monday, I trudged up the steps and pressed the buzzer. It beeped, and the woman at the desk asked who I was. “Sydney Stoller. I’m here for religious school,” I responded. It beeped again, and the door unlocked. I entered the lobby and Armando smiled. “Hello, how are you?” he said, just as he did each Monday and Wednesday, September through June, from the fourth through seventh grades. Now, whenever I enter my synagogue, Bet Torah, to pick up my little sister from religious school, I am met with silence. Armando is gone, and with him the friendly and welcoming environment of the temple I knew so well.

Armando Rojas emigrated from Atlixco Puebla, Mexico in 1986 at age 18, and eventually made his way to New York where he found a job at Bet Torah. He worked there as the head of the custodial staff for 20 years. Before his deportation, Rojas lived in Mount Kisco with his wife and two sons, whom he encouraged to explore their love for learning and soccer.

A year and a half ago, Armando was arrested at night and taken from his wife Sylvia and their two sons without warning. He was subsequently deported to Mexico without a wallet, phone, or identification of any kind. A group from Bet Torah flew to San Diego, California, and met Armando in Tijuana, Mexico. They spoke to border control and helped Armando begin the process of seeking asylum in the United States.

The group from Bet Torah convinced border control to transport Rojas across the border where he was first held in the San Luis Regional Detention Facility in New Mexico. After a few weeks, however, Armando was transferred to the Albany County Correctional Facility in Albany, New York, where he was temporarily incarcerated. For now, Armando is at home with his family waiting to find out the date of his final appeal before an immigration court judge in Batavia, New York, where he will be represented by his lawyer. This next court appearance can be as long as a year away.

Supporters of Rojas have banded together to try to prove his value as a community member to the judges determining his fate. Last October, my temple held a rally in support of Armando and his family. I attended, along with my mom, dad, little sister, grandparents, and hundreds of concerned members of our community. Armando’s 15-year-old son, Ulises, spoke about how dramatically his life has changed since his father was deported. He was crying. He said that each day since his father has been deported, he has heard his mother Sylvia crying in her bedroom. He said that their family was ripped apart. I was crying.

As a person whose parents were both born in the United States, I was always aware of the political controversy surrounding immigration to the United States, but I had no personal experiences to make me passionate about the cause. After Armando, my view has shifted dramatically. The image of Ulises standing on the stairs of the temple crying and begging for his family to be reunited remains ingrained in my memory.

It’s hard to put into words the frustration that I felt that night. I felt the need to do something. The need to act, to somehow, in some way, make a difference. At the rally, we signed petitions and wrote letters to Congressmen, but it didn’t feel like enough. In order to lessen the dizzying hopelessness that envelops me each time I think about the present state of our government, I try to zero in on one thing: bring Armando home.

Editor’s Note: This piece was written in the fall of 2018. Armando is still home awaiting next steps. 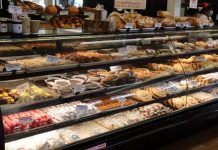 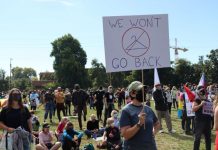