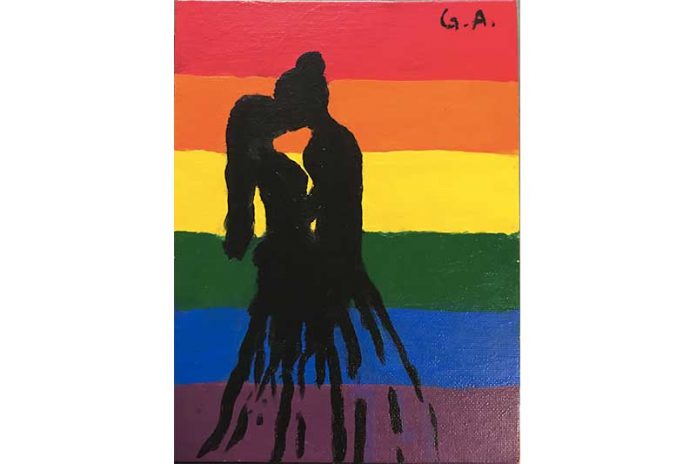 As this new generation begins to come of age, it is important for us to create a welcoming community for people from all walks of life to the best of our ability. Part of this responsibility is to be the leaders that make our world a better place. For many of the disenfranchised youth of this society, this means being an ally—an ally specifically to people of the LGBTQ+ community. Thanks to the tradition of progress, the percentage of millennials and members of Gen Z who feel comfortable openly identifying as an element of this acronym has drastically increased. But the work in making everyone feel accepted is far from over.

A little over a year ago, I felt comfortable coming out as bisexual to my family, but despite the knowledge that I was not endangering myself or my living situation in doing so, I was still a nervous wreck. Once the confusion about the rambling text message I sent passed, I was embraced and had the confirmation that I was going to continue to be loved and accepted in my household. Then I had the revelation in hindsight that I shouldn’t have come out with a text message that began, “Sorry I’m texting you, I’m just really nervous and scared.” I know that many Jewish mothers, especially my own, would immediately assume the worst, and be unable to process the rest of the message until I came home and calmly reassured her that I was uninjured.

But not everyone comes away with a funny anecdote or in response receives rainbow macaroons during Passover like I did. The reality for many is very different. According to True Colors United, LGBTQ+ youth are 120% more likely to experience homelessness than their non-LGBTQ+ peers. In a survey conducted by Lambda Legal, 70% of transgender and non-conforming individuals reported facing serious discrimination in a healthcare setting.

I learned at the Religious Action Center that the Jewish community has traditionally played a role in spreading acceptance and fighting for equality during many historic movements. And the Jewish community has a very important role to play now in the continued acceptance of the Queer community. It is particularly important for us to continue this fight as the Trump administration rolls back rules that protect transgender patients when receiving healthcare.

It is our responsibility as a community to be open arms, welcoming those among us into safety, making sure that those who need us are aware that we are there to support them. It doesn’t take much to do so. Make an effort to respect preferred pronouns. Speak out when you see someone being mistreated or disenfranchised. Volunteer your time or donate to charities like Keshet or the Human Rights Campaign. And contact your senators to encourage them to support the LGBTQ+ community by passing bills, such as the Equality Act, which will amend civil rights laws to explicitly and consistently protect against discrimination on the basis of sexual orientation and gender identity in many aspects of our daily lives. The most significant action that we all can take is to call upon ourselves to be more compassionate and understanding, to set the best example on how to treat people, and to take the time to listen and learn from those around us.

This piece was adapted from Regina’s confirmation sermonette, delivered in the 2018-2019 academic year. 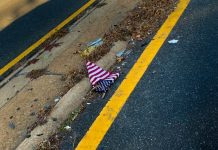 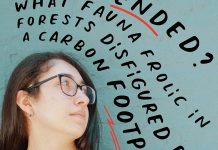 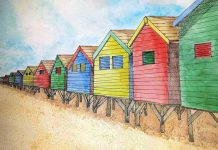