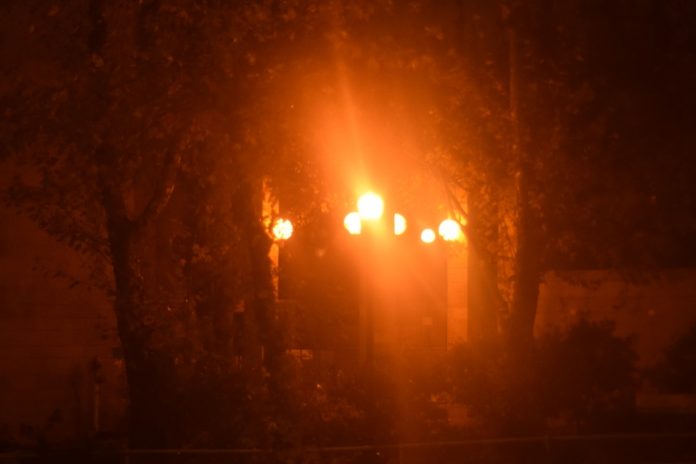 In 1742, poet Thomas Gray wrote, “Where ignorance is bliss, ’tis folly to be wise.” This simple line in an old poem has led to an undertone that is still felt in our culture today. Invoking the idea that sometimes it’s just better not to know. This idea, that not understanding our current situations makes us happier people, is outdated. Education and awareness are the two keys that keep us from repeating mistakes and lead us in the right direction when we don’t know which way we should go. Now, with so much access to information from media and news outlets, it’s so much harder and more dangerous not to know where we stand.

In 2020, Yom HaShoah fell on April 19th. Yom HaShoah is Israel’s formal day for Holocaust remembrance. And every year throughout Israel, a loud siren pierces the air. The entire nation stops. Cars pull to the side of the road, soldiers stand and salute the flags at half-mast, and everyone is silent—remembering the fallen and honoring all those who lived to tell their stories. An entire country is aware of the atrocities that were committed against people for their heritage and understand that by remembering this, they are teaching everyone that this mistake is not to be repeated.

A recent survey completed by Holocaust Memorial Day Trust in the United Kingdom found that five percent of adults do not believe that the Holocaust happened and eight percent believe that the death count of Jews has been exaggerated over time. According to Olivia Marks-Woldman, who worked on the poll, “Without a basic understanding of this recent history, we are in danger of failing to learn where a lack of respect for difference and hostility to others can ultimately lead.” This ties in all too closely with the Anti Defamation League’s (ADL) recent evaluation of anti-Semitic acts in the United States. The numbers for 2018 were nearly record-breaking, including a rise of physical assaults, more targeting Jewish schools, and increased targeting of young Jewish children (ADL, 2019). It is no accident that this rise in ignorance directly correlates with the rise of violence and hatred of Jews.

There are many ways to solve a general lack of understanding about the Holocaust. One way is to integrate the Holocaust and more recent history into schools’ curriculum. Another is to spread awareness with social media. A viral campaign on Instagram called Eva.Stories recounts the story of a young girl named Eva. This Instagram account hired actors and brought her diary to life, gaining more than a million followers after just 24 hours of activity. While there has been some controversy surrounding the platform used to showcase this project, it has reached a lot of people and has a great deal of impact on the younger generation’s remembrance of the Holocaust.

“Where ignorance is bliss, ’tis folly to be wise.” Let’s change our attitude toward this old and outdated idea. Let’s reverse our thinking and understand that when we know what challenges we face, they seem less formidable. Education and awareness are the two torches that light our journeys and lead the way to the right path. And by being aware and educated about our surroundings, we have the power to reevaluate what matters to us and fix mistakes that have been made. 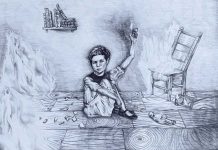 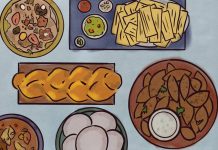 What My Great-Grandfather Gave Me 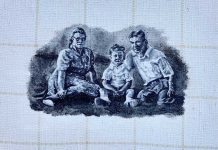