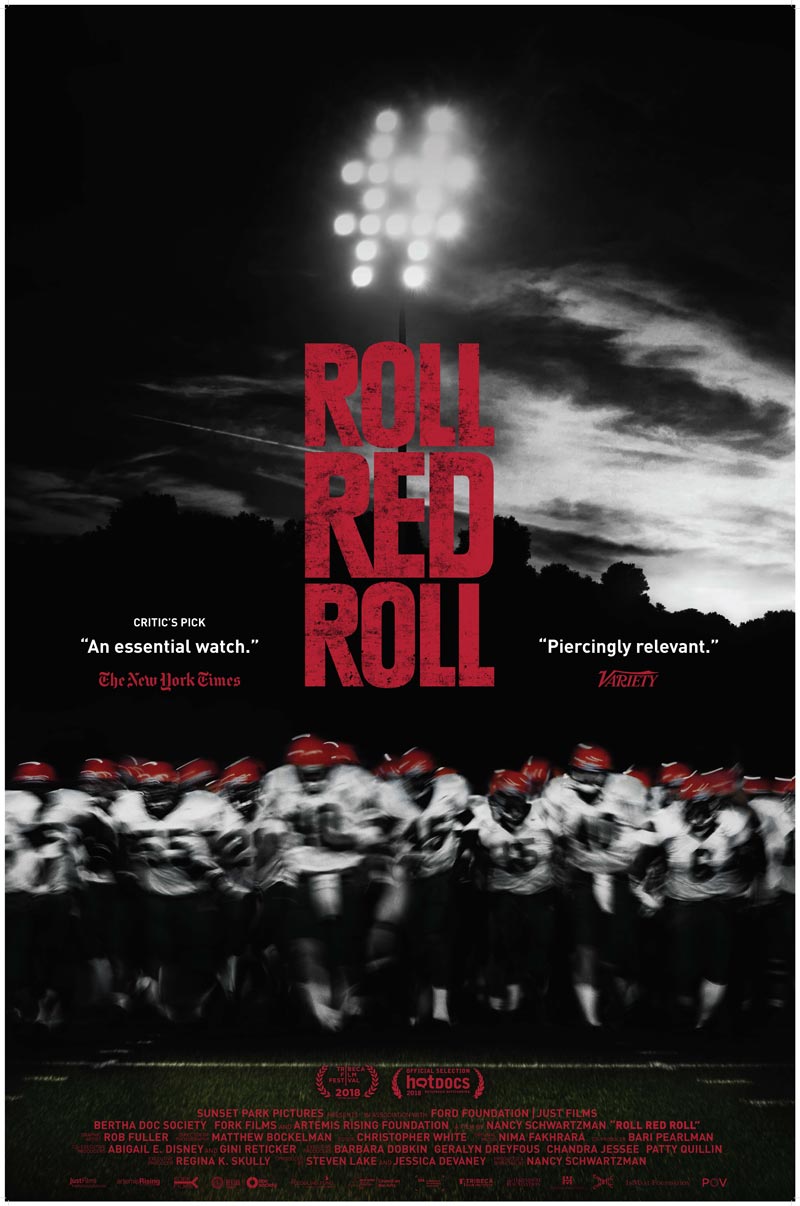 I sat in my college dorm room completely stunned by the documentary Roll Red Roll (Sunset Park Pictures, 2018), directed by Nancy Schwartzman. Not only was it masterfully produced, but it also gave an unfiltered and realistic view of what rape culture in high school is really like. It was difficult to see. It is horrifying to watch students act like rape is funny and rapists are cool. Even more horrifying is the fact this behavior isn’t fictional. Roll Red Roll tells the true story of a horrific gang rape that happened in Steubenville, Ohio.

Being back on campus for my junior year of college and watching this film has made me think a lot about the safety of students and gender equality on all campuses. One thing most school campuses have in common is that sexual violence is not being handled properly. This is made abundantly clear in Roll Red Roll. The film documents the notorious and heinous case in which members of a local Ohio high school football team assault a teenage girl. This case garnered national media attention primarily due to the prominent role social media played. The team was very open about the fact there had been a rape, posting pictures of the survivor, tweeting about it, texting about it, and making a video almost bragging about what had occurred.

There are two aspects of Roll Red Roll that are especially impactful: the role of social media in sexual assault and the community impact. Sexual harassment and assault are community issues. They happen in every community, and it is up to each community to educate its members, especially students, about sexual violence and how to prevent it. Roll Red Roll shows the role rape culture plays in a community and the impact it can have, as well as showing how systems of victim blaming and shaming exist in a community and the negative (and sometimes devastating) consequences they have.

The roles of social media—both good and bad—are explored. Through using the actual social media posts of the assaulters, viewers see how social media can be used as an outlet to perpetuate rape culture. The internet emboldens users to say things they wouldn’t say in person, and this is extremely evident in the film. Students make abhorrent posts boasting about the assault. It’s almost too horrible to believe. Concurrently, independent reporters and bloggers use social media to shed light on injustices, such as what happened in Ohio, and to create social action communities like Anonymous.

Roll Red Roll is an important film because it uses a tragic real-life incident to show how pervasive rape culture has become, and hopefully inspires viewers to act to end rape culture in communities and on school campuses. The informative and inspiring nature of Roll Red Roll is what makes it and all of the other films about sexual violence imperative. Films like It Happened Here, Unslut, Audrie and Daisy, and The Hunting Ground all use specific incidents to expose the common problem of sexual violence in our society. Watching these films is key to raising awareness of the epidemic of sexual violence that plagues all of our communities and a first step toward solving the problem.

There are also tools available for communities to use to be proactive about this issue and to educate their members before there is an incident. We need to educate students, parents, teachers, and law enforcement to prevent sexual violence, and when they are reported, ensure they are handled correctly. Being proactive with education is vital, especially in today’s political climate, with the Trump Administration doing everything in its power to derail sex education and weaken Title IX enforcement.

The national nonprofit Stop Sexual Assault in Schools (SSAIS) provides resources to help students and their allies find out what their schools are doing and should be doing about sexual harassment. It does this by providing educational videos, fact sheets, a “Title IX” checklist, and strategies to make positive change in communities. Students should learn about sexual harassment and assault and how to stop the problem in schools before harassers continue these behaviors in college and the workplace. The SSAIS toolkit is a great resource for creating this change in both public and private schools.

Although SSAIS’s #MeTooK12 movement has taken a back seat while gender equity experts have fought over the last year to address Betsy DeVos’s proposed changes to Title IX enforcement, we must focus on moving forward and working together to bring real change to end sexual violence wherever it occurs.

A film like Roll Red Roll about systems of sexual violence paired with an action plan is an extremely powerful tool for educating and creating the change we must have. I hope Roll Red Roll leaves you “seeing red” and that it propels you to join the movement.

Visit the Roll Red Roll website for educational resources and for information on hosting a screening. You can view the trailer for the film here.

This article that has been published previously on the Ms. Blog. 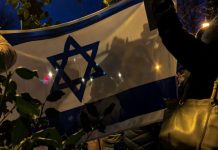 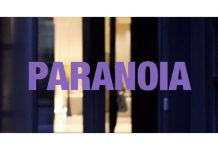 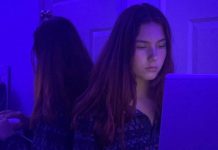