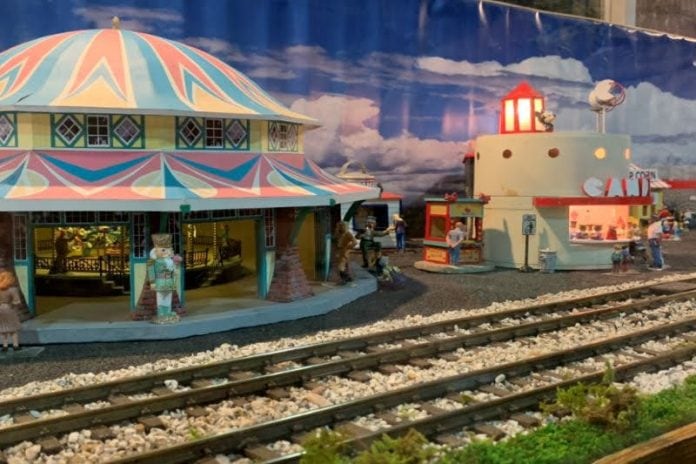 My Jewish identity emerged through song and dance. After dancing during hot Friday night Israeli dance sessions, singing at the top of my lungs, acting out plays during religious school and at every Passover Seder, musical theater was the next step for me to explore my identity through action. Starting musical theater after school and during summer camp at my local JCC at seven years old strengthened the ties between my Jewish identity and musical theater. My group of friends from theater camp and “JStage” has stayed together since, meeting together every once in a while to catch up, discuss new musicals, nice Jewish boys, and life. Fortunately, there is enough crossover between these two parts of my identity that I’ve been able to find (and obsess over) a few important Jewish musicals; although we can always look for more representation, I’d love to appreciate the representation we do have. You don’t have to look too hard to find Jewish Broadway actors or producers (and it’s worth appreciating the historical influence of Jewish artists on musical theater), but here are a few Jewish musicals to look into (or watch, if you can!).

Falsettos:
This musical honestly has anything I could want. Nontraditional families, a Jew(ish) gay couple, and a bar mitzvah onstage. Not only was Falsettos a powerful message for its time, it makes a statement about love, family, and acceptance that rings true to this day.

Fiddler On the Roof:
From the stage performance to the movie, Fiddler is a classic. Fiddler tells a beautiful, heartbreaking story that the Jewish people are too used to. It has some beautiful gems and all-too-relatable jokes, but most importantly, it tells a touching story painted in a rich history. It was even revived in YIDDISH. I’m kvelling just thinking about it.

The Band’s Visit:
Not only does the show include some of my favorite Jewish actors and actresses, it tells a touching story of musicians lost in a small town in Israel finding ways to fill time by connecting to the people there. It has a unique and emotionally powerful Middle Eastern soundtrack performed by onstage musicians.

Joseph and the Amazing Technicolor Dreamcoat:
This also makes the list of Jewish musicals my theater company felt compelled to stage, which means it’s cheesy but holds a special place in my heart. It’s got some catchy songs and a story you’ll hopefully remember from your Sunday school classes.

Honorable Mentions:
RENT:
There aren’t too many mentions of Jewish themes here, but I can never forget a character named Mark Cohen, one I relate to all too much.

Anything Ben Platt is in:
I’m still waiting for him to be cast as a NJB on stage; I’m tired of having to come up with my own Jewish narratives. He’s dying to recreate his iconic camp Ramah performance on Broadway, I know it. Just, please.

The Prince of Egypt:
I haven’t been able to find too much on this musical as it’s in the newer stages, but the soundtrack is killer and the story is iconic. I’m looking forward to having it join the ranks of historic and powerful Jewish theater.

For me, listening to, watching, and participating in these works of art has allowed me to connect to Jewish history, fellow “members of the tribe” with similar interests as my own, and to appreciate the diversity of people and stories in the community. Through musical theater I can connect to other people, history, and my community. 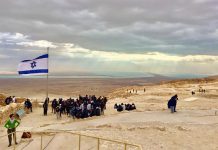 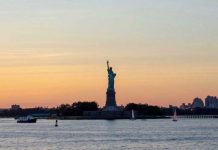 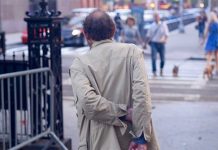