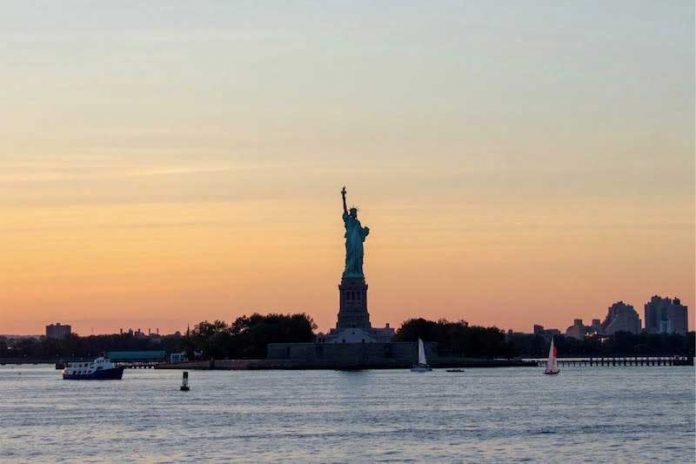 I used to think Santa was the King. Or at least that’s what my dad told me when telling the story of our first time attending New York’s Thanksgiving Day Parade. He asked me who the balloon-version of a fat old man dressed in red was, and I confidently answered, “The King, Papa!”

My dad often uses this story as evidence of how different my life is in New York City from his growing up in Mobile, Alabama—he always knew exactly who Santa was. He tells me how he was sent to an Episcopalian private school because his mother knew, as a public-school teacher, that’s where he would receive the best education. He shares how other elementary school students on the bus would dig through his big curly hair looking for the horns they’d been taught Jews have. He told me that adults would ask him where he’s from, if he spoke English, and what church he attended, when accompanying my grandma to run errands. I struggle to visualize my dad’s stories of coming home singing “Jesus Loves Me” prompting my grandma to tell him no, Jesus doesn’t love you.

My dad, a dark haired, beige skinned, Jewish man, sometimes tells me he doesn’t quite identify as white. This statement angered me as I was becoming more aware of white privilege in my high school feminist English electives and felt his statement was denying his privilege.

As a Jew with similar features, I never feel far enough from my whiteness to not identify as simply, white. I live in Riverdale, a part of the Bronx whose streets are lined with Ha-Makolets, Liebman’s delis, Shoshi’s markets, bagel stores closed on Shabbat, and pharmacies with signs in their windows advertising “Kosher Vitamins.” I live a mile from my synagogue, which is also my dad’s work, and pass two others on the way. I live in a neighborhood where being Jewish is not synonymous with “other.”

Attending Jewish day school for elementary and middle school also contributed to my perspective of New York as being actively inclusive of Jewish people and culture. School field trips included visiting the Lower East Side’s tenements to learn about the history of Jewish immigrants, touring the Jewish Heritage Museum, and marching in the Israeli Day Parade with the school’s logo displayed on my T-shirt. I began to view New York through a Jewish lens, assuming the countless synagogues and Jewish bubbles meant that New York was Jewish. I didn’t identify with the “othering” my dad experienced growing up; I (naively) thought the anti-Semitism he described was left in the past, that Jews aren’t “other” anymore.

I left my Jewish elementary and middle school to attend a non-religious high school. This is the first place I felt other as a Jew in New York. I am not the only Jew, but I often feel like one of the most apparently Jewish Jews. Unlike my peers, I explain that the reason I don’t eat the Moroccan chicken lunches is because I keep kosher. I miss school on all Jewish holidays, including the ones some of my classmates and teachers don’t know about. I subconsciously insert Hebrew/Jewish words like yalla and oy into my vocabulary because that’s how I’ve grown up. I feel more Jewish at my high school than I do reading Torah from the bima on Shabbat, but I struggle to imagine how my dad felt, feeling that his Jewish identity defined him more than his whiteness.

However, I’ve become more aware of the blatant anti-Semitism my Jewish day school protected me from. On the one-year anniversary of the Squirrel Hill shooting, I gawked at a Snapchat story displaying three boys dressed as “Sexy Orthodox Rabbis” at a Halloween party. They were bare-chested, wearing real tallitot and kippot; I later found out that they had ripped a tallit and thrown it out the window while a small crowd laughed and applauded. I read news stories about swastikas drawn in bathrooms of high schools around Manhattan, and was dumbstruck when I discovered one had been scrawled in my own school. The Jewish spaces even became hostile: I learned that a Black Jewish bar mitzvah teacher was attacked by a group of white Hasidic Jews in Crown Heights. Slowly, the safe, exceptionally tolerant Jewish space I thought I understood was becoming unfamiliar.

My expanding awareness motivated me to try to better understand how race and Jewish identity intersect. In 10th grade, I read Black White and Jewish by Rebecca Walker, a memoir exploring Walker’s experience growing up in New York, and my neighborhood for a significant period of time, as a mix-race Jew, among other identities. Experiencing Jewish summer camp, Riverdale, and Judaism through her eyes alerted me to the complexities of race, and the nuances of othering. While my dad didn’t identify with whiteness because his Jewish identity was all his community saw, Walker didn’t identify with Judaism because of how visible blackness is. I began to realize how others’ perceptions of my identity have shaped how I personally see myself. Attending Jewish day school and growing up in a Jewish neighborhood, my Jewishness wasn’t as visible as if I was the only Jew in a small Alabama town. But I’m also realizing that society’s conception of race and identity as fixed labels is inaccurate; they can blend and shift as our communities and places do. 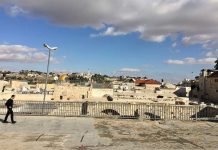 The Jewish Responsibility: A Call for Action 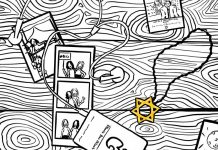