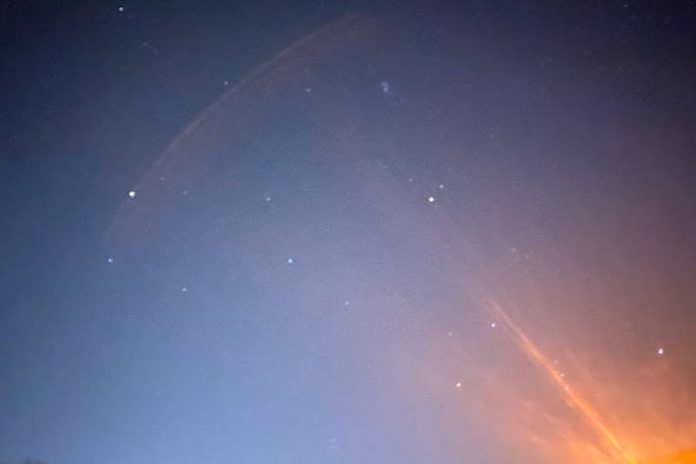 How profound it is that one person, one friend, can open a world, create a world,
that forms a gravity that only those within the orbit can possibly experience? “Each friend represents a world in us, a world possibly not born until they arrive, and it is only by this meeting that a new world is born.” Anaïs Nin depicts the blossoming of friendship as worlds expanding within us. The truth of her quotation digs deep into the very essence of friendship, attributing the sonorous concept of such a companionship with the grandness of the entire world that holds us.

I have belonged to many different proverbial galaxies and orbits from the different
experiences I have had with friendships throughout my life. But seldom have I fallen into
an orbit that does not revolve around one sole figure, but rather another figure equal to
myself—revolving around me as much as I around it. When I discovered this rare gravity
between a blindingly bright star and myself, my perspective of the world expanded,
making me realize what friendship truly is. But before us two, we were three.

For the first three years of the existence of our friendship, our three planets
orbited around each other, each of us inevitably reaching the furthest point in the orbit
from the other two, but pulled back by gravity again, and again, and again. Then over
time something unexplainable occurred, as if something shifted in the gravity that pulled us all together. One of us slowly started to drift away, breaking her orbit and
disappearing into the dark matter. A rare phenomenon occurred, nevertheless; the two
other planets started to form an exponentially tighter orbit whose gravity intensified
more than it possibly could have with three in the galaxy.

In the cryptic realm of outer space, obscure objects pull in and out of orbits, some
colliding, morphing into different forms, others flicker into existence and slowly fade
away without many noticing. The gravity that pulls my best friend and me together is
often as confusing as gravity itself, but sometimes reasoning and the answers to “how”
are unnecessary for it to exist. The closeness that holds us together—the gravity—propels us around each other in a rhythmic orbit that does not break because of space junk launching toward either of us or anything of the sort. We both have an ingrained
understanding that asteroids, comets, dwarf planets, and the fleeting existence of dust
will only be able to temporarily fall into our orbit, but eventually they will fall away or be
consumed by nearby stars or black holes. We value our friendship, we value the galaxy
of worlds we have created and the way our eyes are always pulled open by the other to
look at the nearby constellations and supernova explosions. How fortunate am I to have
the ability to describe such a thing from personal experience?

I pondered this as I walked side by side on the pier with my best friend, my fellow
planet, stopping to look out at the sunset over the ocean. We angled a camera just right
so that it appeared that the two of us were cupping the sun in our hands with the
streams of sinking sunlight escaping through our fingers. A friend is a person who pulls
you to home, stretches you out to the sun, and makes you forget that there is even a
difference between your soul and theirs. Even after the sun disappears, we still are as
close as ever because our small galaxy of two circles around and around, no sun
necessary, just us. 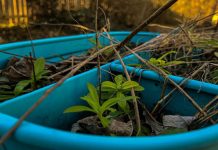 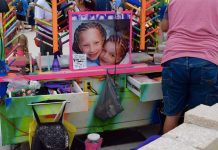 The Pattern Buried in My Muscle Memory 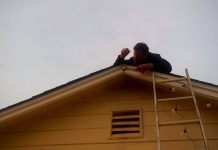 Mad Scribble at a Speakeasy