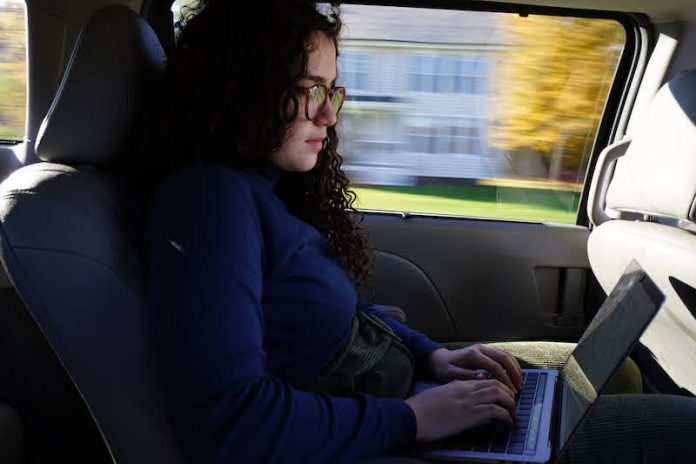 Once again, the American internet is in a flurry about an issue that, for the most part, it doesn’t understand. Woke infographics are being shared, refuted, taken down and meme-ified faster than you can say “free Palestine.” And once again, most of the people talking about this could perhaps benefit from shutting their virtual mouths. No matter your take on the issue, the truth is that no amount of blogging, tweeting, or sharing will stop rockets or bombs from being launched and people from dying. No change.org petition is going to make Benjamin Netanyahu think “hmm, maybe I should change my entire policy because some teenagers from the U.S. think I should,” or return the billions of dollars our treasury has pumped into the IDF.

Thus, the only thing this maelstrom of internet “activism” is doing is sowing division, and, in the usual fashion, the Jews are caught in the middle of it. For an Ashkenazi Jew such as myself, it’s quite frustrating. My great-grandparents fled the pogroms in Russia long before Israel even existed. And, although my opinion may have no real impact, I do not support the actions of the Israeli government and military or the removal of Palestinians from their homes. Yet, my Jewishness is conflated with Israeliness, and that in turn is conflated with the Israeli government, so I find myself the implied target of many a Christian teen’s Instagram story. I should like to ask them about the atrocities “their people” have committed. “What about the crusades?” I want to comment on their posts about Christmas. “What about the forced Christianization and genocide committed against Native Americans in the very country in which you live?” But that would be ridiculous. These people don’t endorse the actions of violent and oppressive rulers and colonizers by virtue of sharing a religion (or country) with them, nor do they invite discussion of said people’s actions simply by declaring their religion.

Needless to say, being a Jew in America can be an alienating experience. We think we’re safe until they discover us again, the perfect scapegoat. A fellow American Jew and friend of mine, Morgan Perlstein, articulated it perfectly. “A big issue, and one that really scares me as a Jew in America, is that the “woke” liberal view has shifted to being anti-Jewish. They think that opposing the Jews is one of their new bright ideas to bring about reform, like it isn’t quite literally the oldest trick in the book.”

One would think that as marginalized people, with a history of progressivism in American politics (hello, Emma Goldman; hello, Bernie Sanders), we would be welcomed in liberal and leftist spaces. And we are, except when we get all “Jewy” about it. When it comes to Israel, we become only Jews, no longer Americans. I’m lucky enough to have found spaces like jGirls, where this isn’t true. For that I am eternally grateful. Not everyone has that luxury though, which begs the question, what’s a young Jew to do?

In comes walking contradiction, Ben Shapiro. Conservative radio host and yarmulke-wearer, pro-lifer whose religion clearly states that life begins at birth, not conception. Like most conservative politicians, there is no logic to be found in his positions. Yet for many, there is appeal. Appeal for boys sick of “cancel culture,” racists who don’t think they’re racist, people who just “don’t support that lifestyle,” and those who think Shapiro is one of the “good ones” (good millennials, that is). Appeal to young Jews disillusioned by liberal politics’ apparent hatred of them. Although perhaps the most prominent, Ben Shapiro is far from the only conservative Jew in American politics. He has a sister, Abby, who encourages women to stay classy (see: submissive), and 3,463,789 Twitter followers who hang on his every word. He is a powerful influence, especially on young Jewish men like himself. Why do they like him? How could any Jew support an ideology that runs so counter to our values, our culture? There are pull factors, of course. Conservatives are known for supporting Israel, something that is important to many American Jews, despite the obvious human cost. There must be push factors as well, though. American Jews are being pushed out of liberal spaces, the mere practice of our religion somehow interpreted as an allegiance to the Israeli government. And many are finding refuge in dark places.

Make no mistake, this is a dangerous game. If the next generation of American Jews, antagonized by the liberal movement, becomes infatuated with conservative politicians who pretend to care about them, we’re doomed. For, as everyone knows, the Jews control the government. 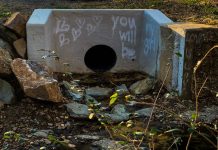 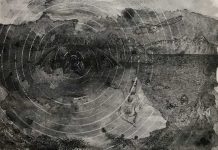 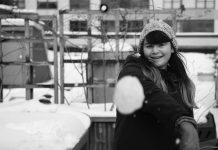