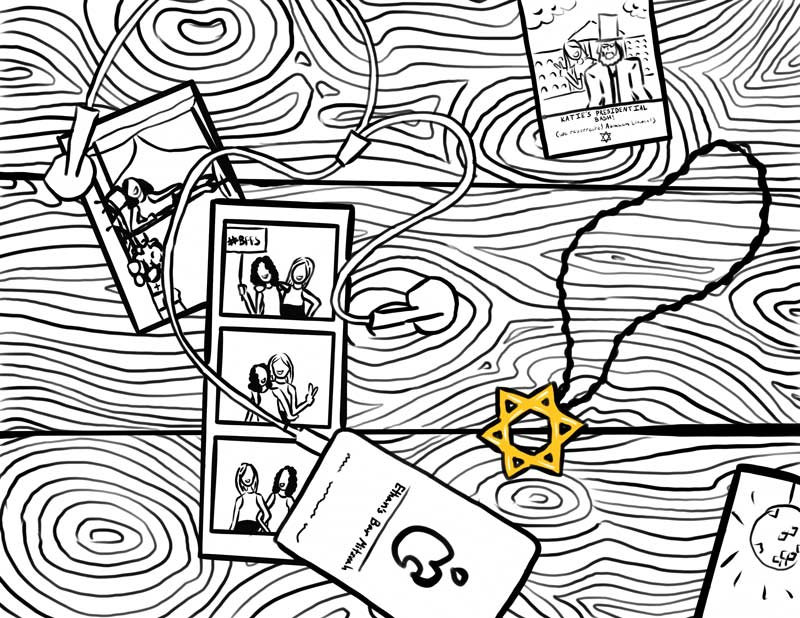 A bat-mitzvah, literally meaning “daughter of the commandment,” is when a Jewish girl becomes a Jewish woman. But calling this tradition “ancient” would be a stretch. My great-great-aunt Judith Kaplan was the first woman to become a bat-mitzvah in the United States. Recalling the day years later, she said, “No thunder sounded. No lightning struck. It all passed very peacefully.” I never met Judith, but she always feels like a looming presence at the communal Jewish events I attend. After all, she is one of my family’s coveted claims to fame.

So you can imagine the shock and horror on my mother’s face when, while daydreaming about the impending service and party back in seventh grade, I asked without thinking, “What should my theme be?”

All the other kids at my Jewish day school had celebrations filled with Hollywood-red carpets, Eagles football paraphernalia, and Friends caricatures bordering the ballroom. They all had themes. It was practically law. Halachic law.

“Your theme is Judaism,” my mom declared. It wasn’t up for debate.

Having a Jewish-themed bat-mitzvah meant a multi-day event beginning with a Friday night service, then a three-hour Saturday morning Torah reading in my first pair of heels and a matching dress with appropriate coverage, which made me sweat anxiously in the overheated chapel. It meant delaying the start time of Saturday night’s party until after the Sabbath ended, and only hosting meals in a certified-kosher venue. Most importantly, it meant dancing a 10-minute hora, which I had whittled down from my parents’ original idea of a two-hour one that would’ve “meant a lot” to the whole family—Judith Kaplan included.
So while my friends had themes that supported America’s capitalist culture, mine was a monotheistic Abrahamic religion. Definitely not as cool.

At first, I was pretty upset. To a middle schooler, this seemed like the end of the world. A good theme didn’t just dictate whether or not people talked about the event. It was a way of branding yourself. It revealed your middle school passions, aspirations, and obsessions. The theme existed forever on cheap Gildan sweatshirts sporting your name and bat-mitzvah date. You would always be digging out those crumpled photobooth strips from the pockets of old coats. And in 15 years, you might not remember the opening line of your Torah portion, you’d undoubtedly remember your theme.

My parents argued that the point of the event was not to be a spectacle. (Apparently, they didn’t believe in the whole “thunder sounding, lightning striking” idea either.) Instead, it was a sign to our Jewish community that I was coming of age. That was fine, but I felt like just being Jewish was not enough of an identity. I thought that a theme would help me assert myself as someone interesting—someone who wanted to be a movie star, or actually liked football, or had strong opinions about Ross and Rachel’s relationship—as someone who was more than just Jewish.

When I was 13, my idea of being just Jewish revolved around the passing down of tradition, even if I didn’t fully appreciate it. My ancestors read Torah on Saturday mornings, and I was charged with doing the same. Five years later, I am struck by the simplicity of my parents’ wish, and my dismissiveness of the endeavor.

In February 2020, I sat through another three-hour service and watched my middle sister recite prayers in her first pair of heels and matching dress with appropriate coverage. With the pandemic in full swing, only our family stood in the overheated chapel. There was no party and there was no theme, except Judaism. Religion in its fullest form—traditions, interpretations, and imperfections.

Judaism is no middle-school fad, but its thunder sounds and lightning strikes even when the party guests are gone. 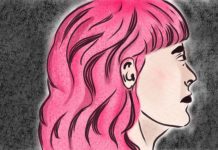 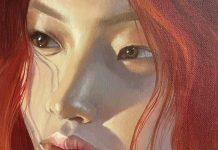 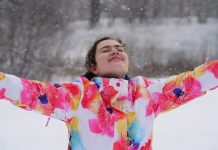