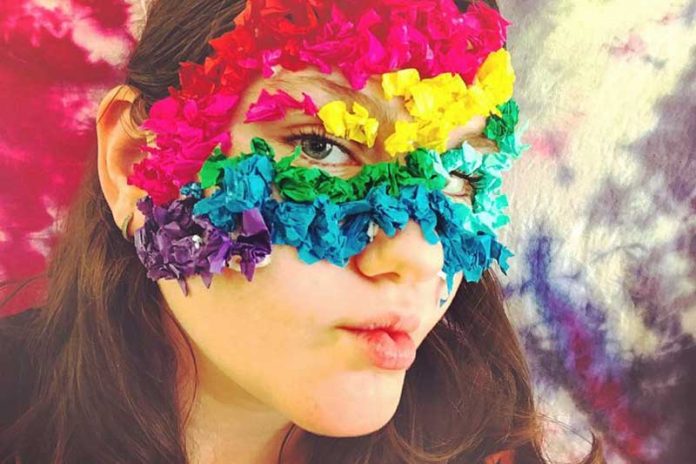 The survey says the kids are afraid.
They want to know what you’ve done with the tissue-paper
innocence they were taught to decoupage in first grade,
they want to be angry, but they do not know how to scream
in their indoor voices, so their silence
is their rebellion, and when you ask, “How
was your day?” they will answer “okay” and that is all
the punishment you will receive for letting the world get this
bad, the kids are afraid
of their locker doors and when they slam too hard
they can’t help but flinch, because they are scared to death
of endings, and of metal clicking into chambers and of what it might mean,
and of the warnings pasted up by every classroom door,
how they tell you to hide and hope,
also pray, that’s not on there in the public schools,
but all the kids know that’s what they will be doing,
worshipping their american gods
whose scriptures are carved into the desks,
the american gods of oil and dirt-metal money,
gods of grades, bribes, and guns, passing checks
under the table like middle schoolers pass notes,
gods of ballots and bullet holes,
these are the gods the kids are left with,
so they baptize themselves in the drinking fountain
and go back to class 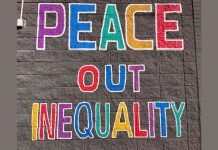 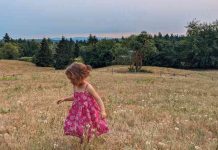