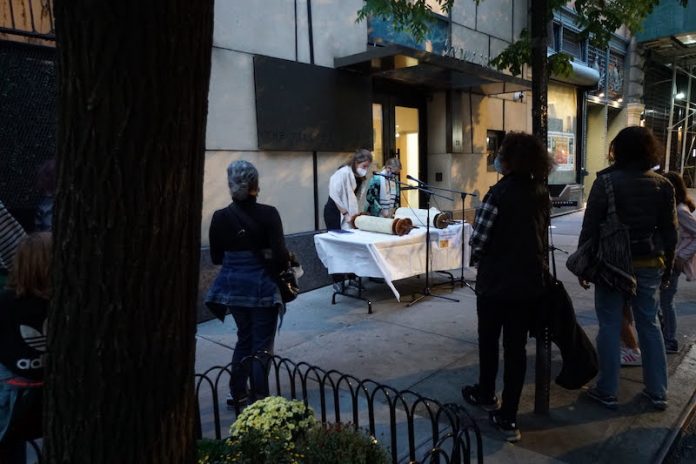 Since I was adopted from China, I knew I appeared completely different from the rest of my family and much of the Jewish community that surrounded me. Despite this, I always felt embraced. I was known as the “Jewish Asian girl” at both my Jewish day school and Jewish overnight camp; I was accepted, but still maintained my own Xian flair.

Growing up, my family had always woven Chinese threads into our Jewish tapestry. We ate mandarin oranges on the Chinese new year and apples on Rosh Hashanah, the Jewish new year. I called my grandparents Amah, which is Chinese, and Zayde, which is Yiddish. While most Jewish children spent Sunday morning at their synagogue learning Hebrew letters and Bible stories, I was across town learning Chinese characters and listening to stories of the “Monkey King.” Although I had a fusion of both cultures and felt included, I yearned for something more; there was a part of me that felt alone within the core of my family.

My younger sister was adopted when I was four, and finally I did not feel so alone. When my mom first joined our synagogue, my sister and I were the only “Jews of color.” I enjoyed the congregants’ looks of wonderment when I began fluently chanting the Bible portions. Now, seven years later, more colors have been added to the palette of my Jewish community.

During my trimester in Israel, as I walked through the streets of the Old City, I saw Jews of all hues: Yemenite, Ethiopian, and countless other races—they all looked different, but they were still part of the Jewish nation. And yet, when I approached the Western Wall at the end of the Yom Kippur fast and asked the woman in front of me if she could take a step to the side so that I could see, she looked at my Asian features and replied, “No, this is a very holy day for the Jewish people.” She saw my face, not my soul, and reflected back her own prejudice.

Whenever someone says, “Oh, you don’t look Jewish,” it reminds me that I am not the expected Jewish archetype. Children have come up to me pulling the corners of their eyes to the side, mocking and mimicking my “Asian eyes” or taunting me with racial slurs. Multiple times, I have taken off my goalie mask at the end of a lacrosse game and faced surprise, disbelief, and questions from the opposing team about why a Chinese girl was at a Jewish day school. Rough, hurtful comments only demonstrated to me that it was my responsibility to educate people about the diversity within the Jewish community.

While I have often been faced with both defending and defining my own identity, I look back at an occasion with my family that will always keep me connected. A few weeks before Passover when I was 11 years old, my mom approached me and requested that I recite the four questions in Chinese. In addition to Hebrew and Yiddush. When the first Seder night arrived, I sat up proudly, my spine right up against my Amah’s dining room chair, and delivered the meaningful four questions in three languages. That was the decisive moment bringing all my cultures together as one.

The complexion of the Jewish people is now beautifully shaded by a wide variety of colors, and the spectrum continues to expand. I may be the literal “changing face of Judaism” and as such I know that it is my responsibility to be its voice as well. I am Jewish, I am Asian, I am American, and I am changing the world. 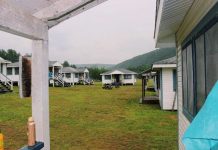 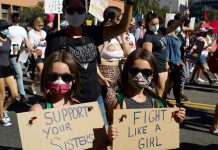