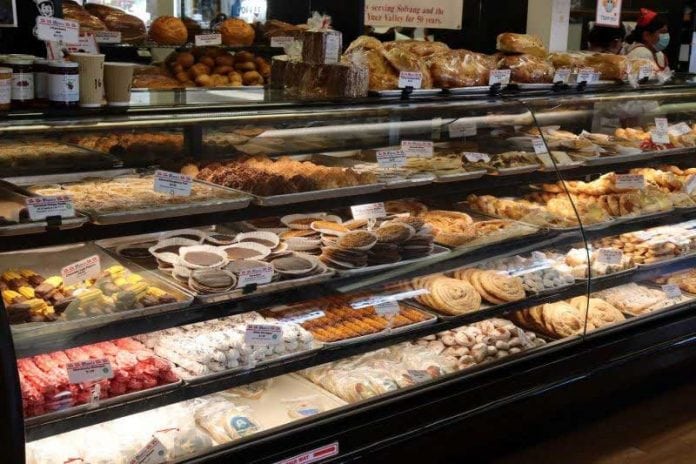 Do I identify with my father, who emigrated to the United States from São Paulo, Brazil, at the age of 24 with little English knowledge? Or my mother who struggled with being a first-generation American in the predominantly white suburban community of East Lansing, Michigan, and was heavily influenced by her Israeli father? Or my grandfather on my father’s side, who fled to Brazil after being exiled from Egypt because he was Jewish? Or my grandfather on my mother’s side, who fought in the War of Independence for Israel? All of them and their origins have shaped who I am today, yet their languages and cultures often make me question where I fit in my family Tower of Babel and everyday life.

At times I’ve even felt disconnected from my own family. My relationship with my Brazilian grandparents was difficult because we didn’t speak the same language. Fashion was the only way I could interact with my grandmother, who spoke very little English. We would thumb through magazines, pointing to items and nodding if we liked what we saw. I could tell my grandmother and I were similar since we both had a strong interest in fashion and design, and it always bothered me that I could never have a substantial conversation with her without my dad acting as our translator. Sometimes I felt disconnected from my community also. As I grew up, my friends would tease me about my father’s thick Brazilian accent, and many people struggled to pronounce his name. I noticed a difference between my peers and myself from an early age. Their parents were all acquainted through Jewish geography as they all grew up in the same region or knew each other from attending the same summer camp. Their roots were already set in the New York City suburb where I grew up, but my family’s origins were dispersed throughout the globe.

I wasn’t the only one in my family who sometimes felt like they didn’t belong. The dads in town would teach their kids baseball and take them to football games. My father had little interest in those sports and mocked the way the annual baseball championship was called “the world series,” when it clearly, as he said repeatedly, did not include the world. He did spend hours coaching my sister and me in soccer, though he complained bitterly that few of our teammates watched the game. I sometimes felt left out of the town we lived in—we weren’t usually invited to Super Bowl parties or Fourth of July barbecues. I sometimes wonder how different my upbringing might have been if my parents had been in the same sororities as my friends’ parents, or had grown up in the same area where everyone seemed to at least know each other’s cousins, siblings, and friends. Although when I told my teachers or other adults I was traveling to Brazil for vacations they always gave me excited reactions, I couldn’t help but wish I was heading to a Florida condominium complex just as all my friends were. I secretly wished to be more like them and their families. It wasn’t until recently that I realized my distinctive upbringing is what made me who I am today.

My diverse family is responsible for giving me my sense of humor, my values, and my view of the world. I have always seen America from an immigrant perspective. It has always been compared to the city of São Paulo or the streets of Tel Aviv. Whether it was how people dance or what time they eat dinner, I always would hear, “that’s so weird how Americans do that!” It used to offend me as I was trying to convince myself that I was fully American to be like my peers, but now I realize how cool it is that some of my habits are Latin American or Middle Eastern and that is what makes me, me. Not only do I snack on jars of hearts of palm in my house or know how to dance the Brazilian Samba, but my family and their many origins have had a significant impact on my personality. My Israeli saba, even when I was a child, was always very strong-willed, and he encouraged me to be the same. Even when I was in preschool, my age had no bearing if we went on the hard hike vs. the simple hike on family outings. His tough love instilled in me the dedication I possess today, and it is owing to him that I have adopted the Israeli “I can do anything” perspective, which has greatly aided me in school and athletics. My father and my Brazilian relatives have always had a carefree, lighthearted demeanor about them. Everything could be turned into a hilarious narrative, and their positive outlook has stayed with me and will continue to do so for the rest of my life. They’ve taught me how to convert a frustrating situation into a humorous story to share with others. Now, if anything humiliating occurs, I immediately think to myself, “Wow, I can’t wait to tell my family.”

Although I wanted to be like my peers and have solid roots in America when I was little, I am eternally grateful that my family comes from all over the world. Their diverse perspectives and customs have molded me into the person I am today.