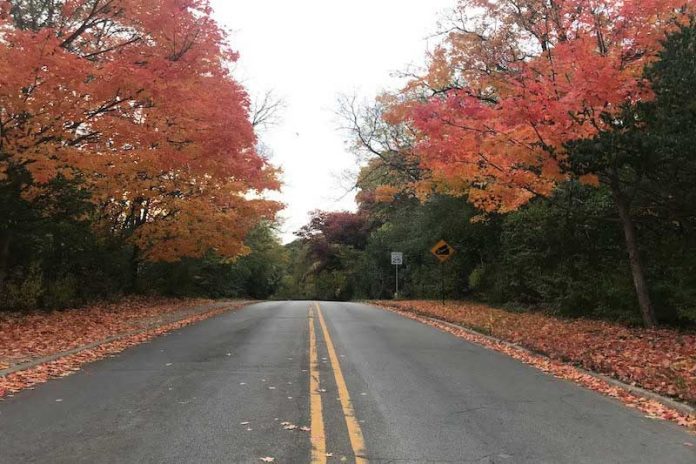 it always seemed to happen in the fall. late fall. she would return amidst the cacophony that echoed from the campus square. plunking down at her desk and switching on her lamp, she tried to sort through the darkness that beamed through the window. she would try adjusting to the light—the yellow light. it would always burn out in December.

she said she loved November. why November, I always questioned, but silent I stayed. November: warm and festive. November: everything she longed to be, each autumn’s passing moon reminding her of who she wasn’t.

the problems, she told me, began in October. we both knew it wasn’t true, but Eve often shifted blame, would lie for the sake of a lie. I never bothered to mention it.

one day I did ask her—asked her why. her eyes were wistful, and I couldn’t decide if it was all a show or if she truly could not face the truth being fed to her. Eve, an enigma to me.

I followed Eve. I followed her with a curiosity that burned my burnt-out soul. down to the fireplace, down to the hearth, I watched from behind an emerald velvet chair. she knelt before the flames, stagnant like a corpse until slowly, she rendered. with outstretched hands and long fingers, like those of a pianist, Eve became an ash; the flames and the sparks thanked her.

second after second I watched, entranced. I knew not what to make of it.

she did not return that night to our dorm. Phoebe asked me if I had seen her around, and I glanced up from my textbooks long enough to see the pain and knowledge in Phoebe’s face, with squinted eyes and brows scrunched. I shook my head and returned to my texts.

the clock showed 3 when I climbed into bed. I pulled the layers over my shivering body yet the fabric did not take away the cold in my legs and my chest. and as I counted the breaths ’til slumber, her absence called to me, louder than the clubs and the riots below on a Friday night.

when I slept, I was swimming, despite the fact I do not know how to swim. my head, first besieged by water, resurfaced. Eve, with a face blank yet radiant, waved to me through the conscious unconsciousness of sleep. she then dove under the surface.

the clock called and the light attacked the room and I squinted to find meaning in the day. I reached for my wired glasses that lay on the slab of wood next to me, a sliver of a bedside table. my head throbbed and my hands shook and I was sweating and beside me was Eve. she sipped from a mustard-colored mug, her face that of a ghost. words failed and I was trapped. a familiar feeling of cognizance washed over me and left me as barren as an empty desert’s land. me, oblivious of what to do.

“it’s November,” she whispered, her voice raspy, yet soft as caramel. “I need help.”

she left the room and the warmth left with her. I sensed sparks following her shadow toward the hall.

the bell tower sings from the quad. 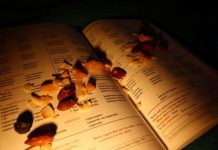 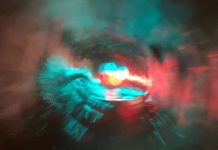