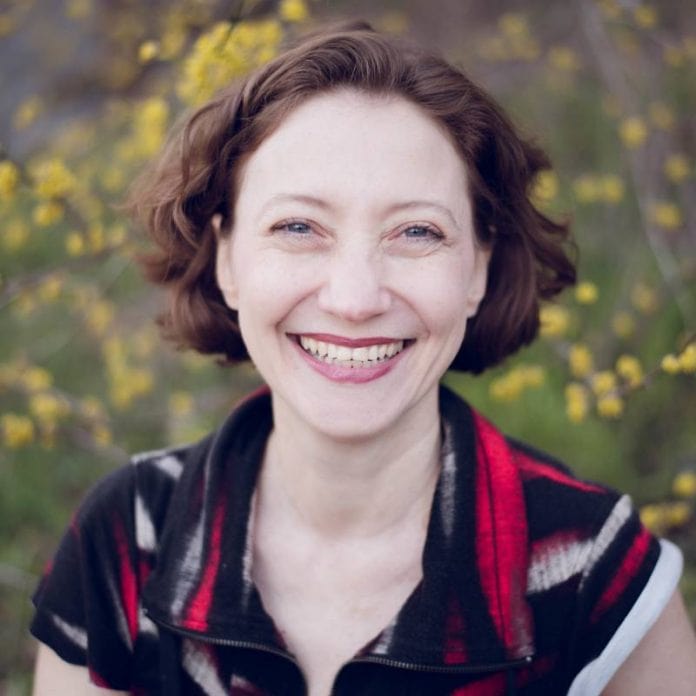 jGirls+ Magazine’s Executive Director Elizabeth Mandel is an accomplished documentary filmmaker, published writer, editor, and community activist. She has built a successful record of using media to raise awareness and create change around social justice, gender and Jewish community issues. Mandel’s award-winning films include “Pushing the Elephant” (director, 2010) and “Arctic Son” (producer, 2006). Her films have broadcast on PBS’ Independent Lens and POV, and screened at the Human Rights Watch Film Festival and numerous other festivals, as well as on Capitol Hill, at the World Bank, in schools and at refugee camps throughout the world. She has also produced and directed for non-profits, including Jewish Women International. Mandel has been awarded a Jerome Foundation Fellowship and a New York Foundation for the Arts Fellowship for her film work.

Mandel worked for the American Jewish Joint Distribution Committee in Mumbai, India, and for the United Nations and the Asia Foundation. She has also worked in Japan and in Cambodia and Nepal on a variety of women’s security and empowerment projects. She is a frequent contributor to “Lilith Magazine,” and has served as an editor at USAID and for the Group on Equal Rights for Women at the United Nations. She is a founding member, treasurer and trustee of The Harlem Minyan; sits on the board of Yaldaynu Preschool, where she initiated the school’s maternity leave policy; and sits on the Parent Organization Executive Committee of Harlem Hebrew Language Academy. Mandel completed a PresenTense NYC fellowship in 2015 and currently holds a Bikkurim Residency. She holds a Master’s Degree from Columbia University in International Affairs, with a focus on Women’s Economic and Political Development. She graduated magna cum laude and Phi Beta Kappa from Columbia University with a B.A. in Religion and East Asian Languages and Cultures. She lives in New York with her husband and three daughters.

Back to Staff
Get Involved