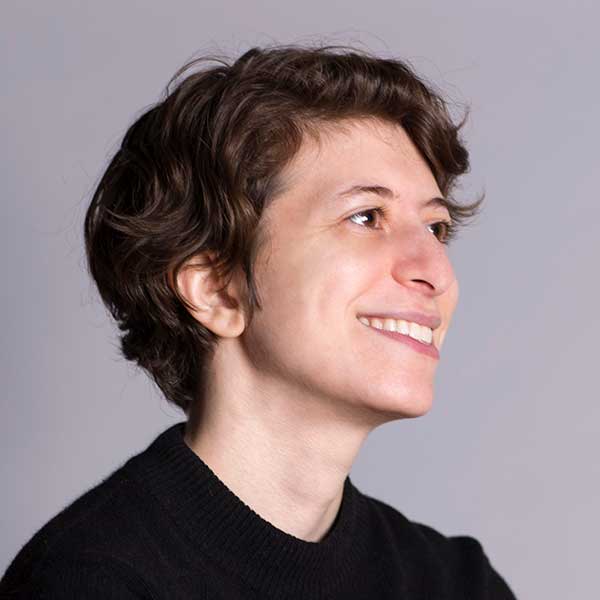 Michele Lent Hirsch is a writer and editor. Her first book, Invisible — a blend of literary journalism and memoir — came out in 2018 from Beacon Press. Her essays have appeared in The Atlantic, Vice, The Guardian, and New York magazine’s The Cut; her journalism in Psychology Today and Gloria Steinem’s Women Under Siege project, where she was a staff editor; and her poetry in Third Coast, Rattle, and the Bellevue Literary Review, among other outlets. She has taught writing classes at the 92nd Street Y and at Manhattanville College, and has received fellowships and scholarships from the New York Public Library, the Yiddish Book Center, and the American Society of Journalists and Authors. A two-time Pushcart Prize nominee for poetry, she is represented by Foundry Literary.

Back to Staff
Get Involved