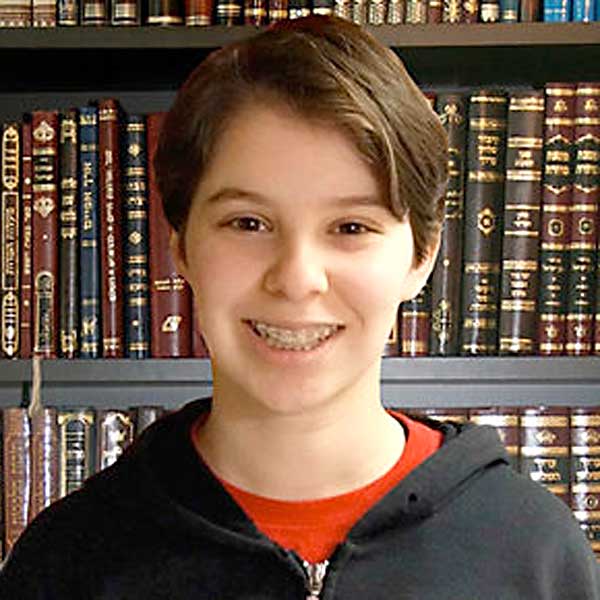 I’m currently a senior at Hillel Academy of Pittsburgh, an Orthodox Jewish day school in — you guessed it — Pittsburgh. Right now, I’ve been involved in my school newspaper since last year, as copy editor, writer, and occasional cartoonist. I’m also one of the two theater production heads at my school, which encompasses the role of drama head and of general management, including budget, on-stage blocking, and more, and I’ve previously participated in Mock Trial at my school. I like science, especially neuroscience, and writing. After high school, I’m hoping to go to Israel for a gap year before starting college.

I applied to jGirls+ because I love the idea of having a magazine aimed at fostering a creative community of Jewish teen girls. I’m excited to see what we’re able to make together, and since it’s jGirls+’ inaugural year, I’m excited to help shape the direction that jGirls+ takes.

Back to Editorial Board
Get Involved 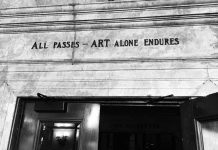 Did Einstein Really Say That?

Rivka Mandelbaum - March 13, 2018
“Insanity is doing the same thing over and over again but expecting different results.” 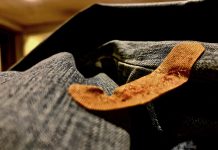 Rivka Mandelbaum - March 1, 2018
It was a regular school day for everyone but Maurice. 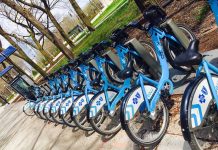 The Border and the Bag of Sand

Rivka Mandelbaum - May 27, 2017
Nothing is at it seems. Especially when there's a bag of sand involved.
Load more